Feel the essence of Tenerife in one day

Once the pick-up is finished, you will leave the hotel zone behind, heading to the town called Villa de Candelaria. There you can visit its basilica, inside which is the Virgin of Candelaria, who is the patron saint of the Canary Islands. You will also be surprised by the imposing bronze statues that commemorate the ancient menceyes (Guanche kings) Tenerife, and constitute a national monument.

We will continue the route to La Laguna, the first city founded in Tenerife after its conquest. This historic jewel was declared a World Heritage Site by UNESCO in 1999. Here we will walk its picturesque streets that overflow with history and culture.

The tour continues to the town of Villa de La Orotava in the north of the island, where you will take a walking tour of the National Historic Artistic old town. Its streets full of history and beauty will take you to La Casa de Los Balcones, one of the most characteristic buildings of La Orotava and embroidery and costumes centre of the Canary Islands

We will continue with the visit to Garachico, a town that was partially destroyed by a volcanic eruption in 1706 and later rebuilt. It has a rich architectural heritage from the 16th and 17th centuries, very well preserved, which is why its historic centre was declared a Site of Cultural Interest in 1994.

You will have free time to have your lunch. Why not enjoy some Canarian cuisine by tasting one of the menus that we recommend in the restaurants of the Ycoden Daute Isora area.

On the way back to the south, we will pass through Teno Rural Park to visit the picturesque Hamlet of Masca. It offers one of the most beautiful landscapes in Tenerife where nature and one of the best samples of traditional architecture in the Canary Islands meets.

There is a change to the order in the itinerary for the Tour of the Island & Masca that departs from Puerto de La Cruz. The new order of places visited will be:
La Orotava, La Laguna, Candelaria, El Médano, Masca and Garachico. 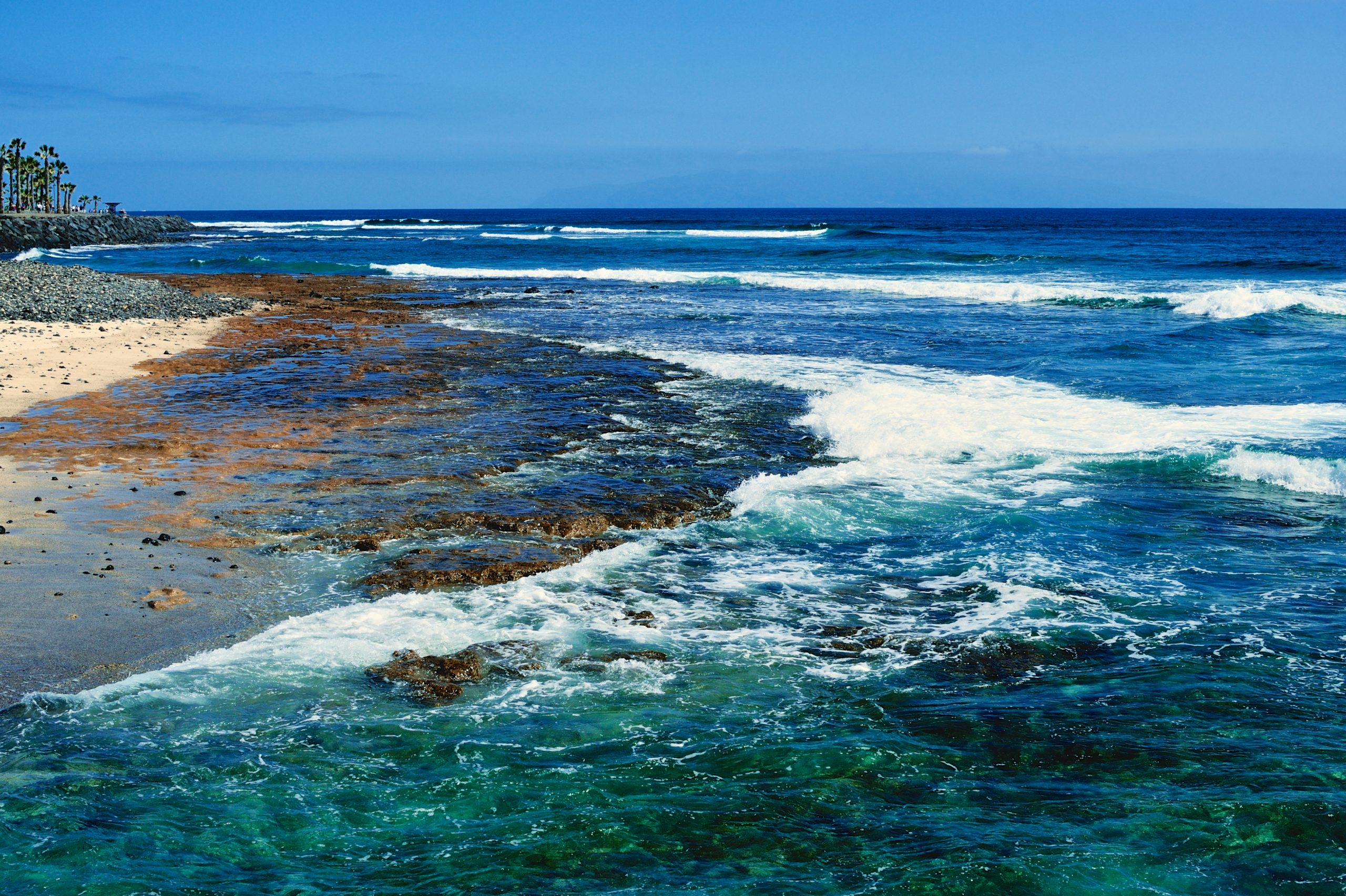 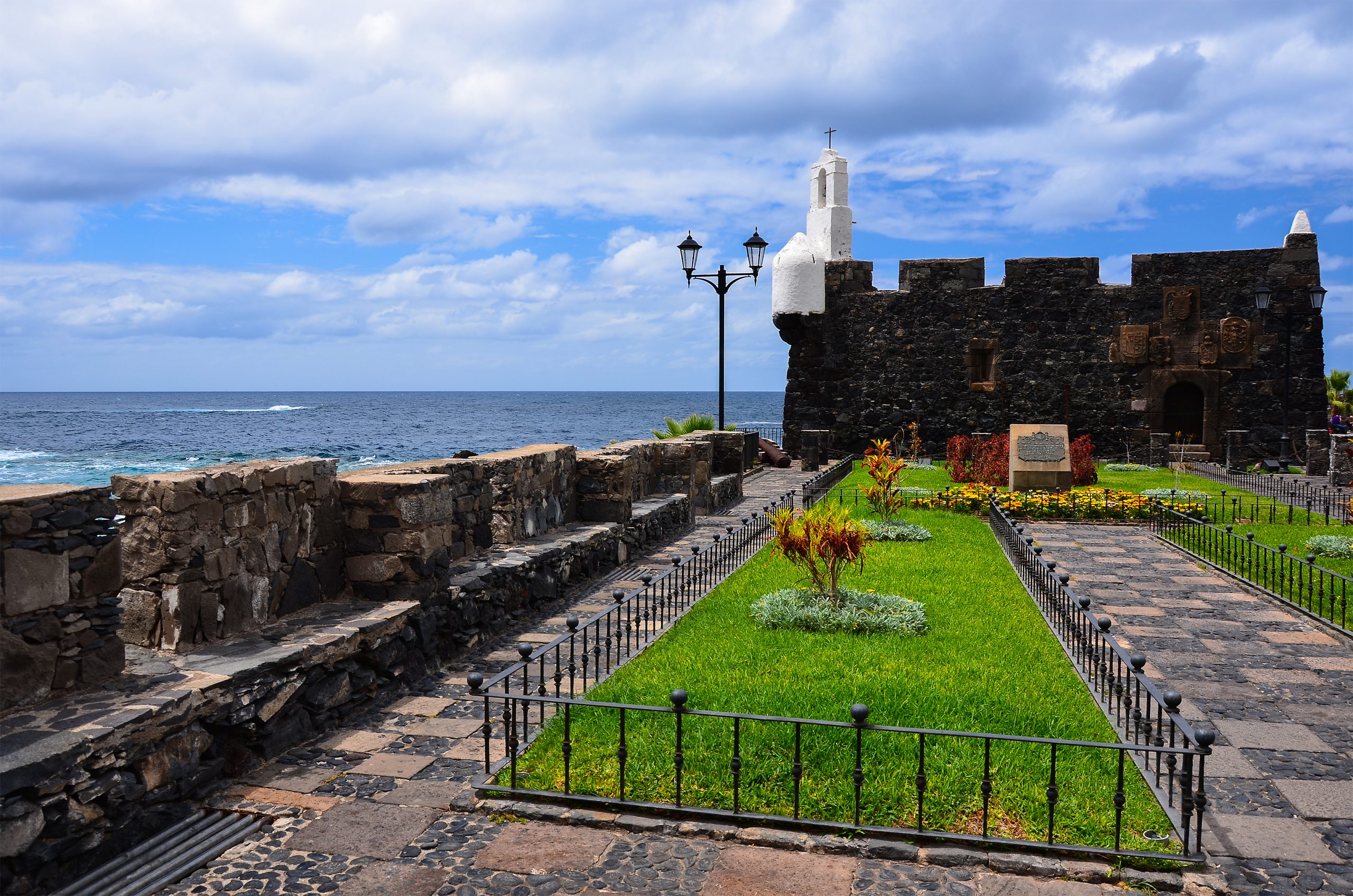 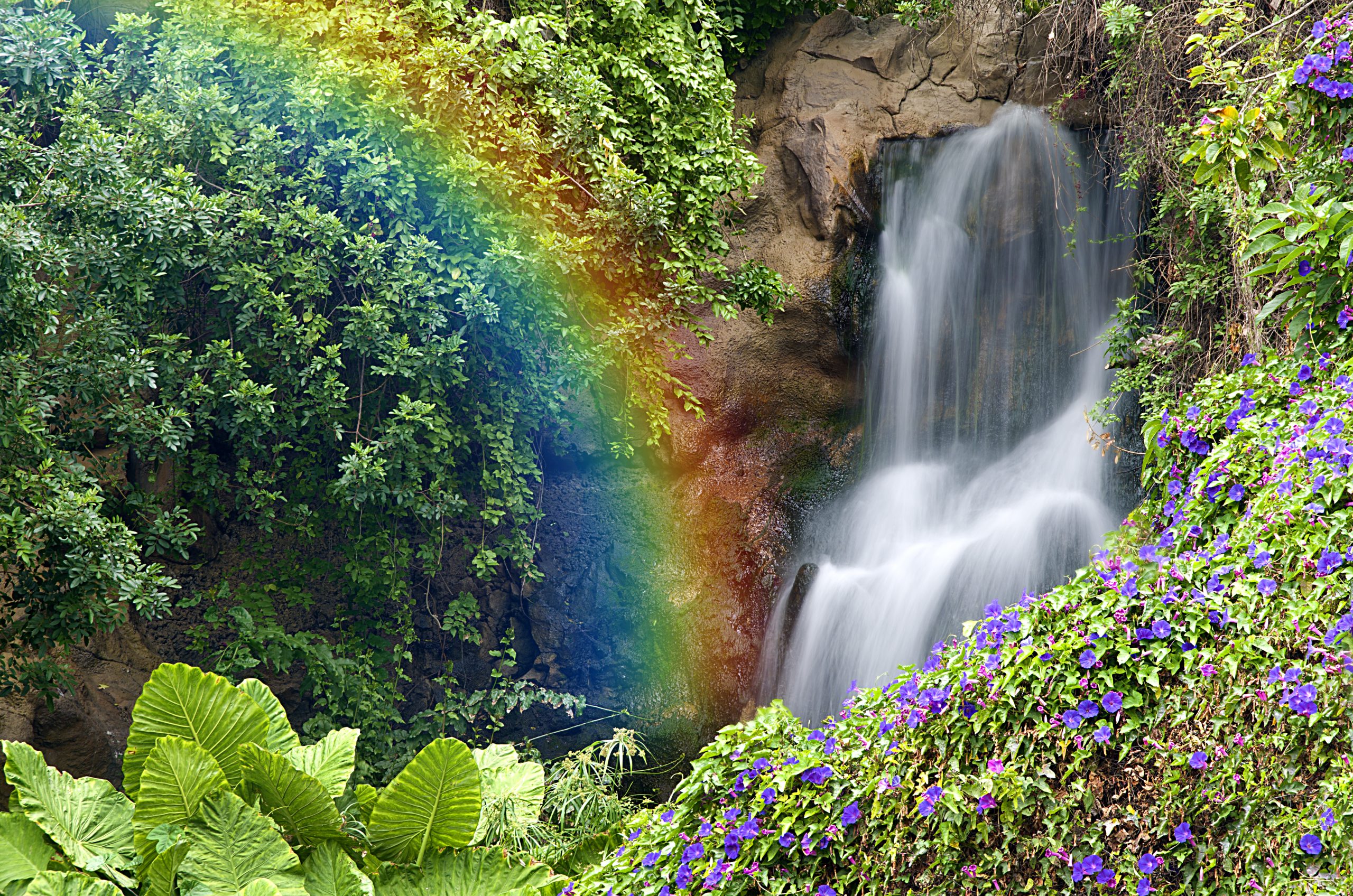 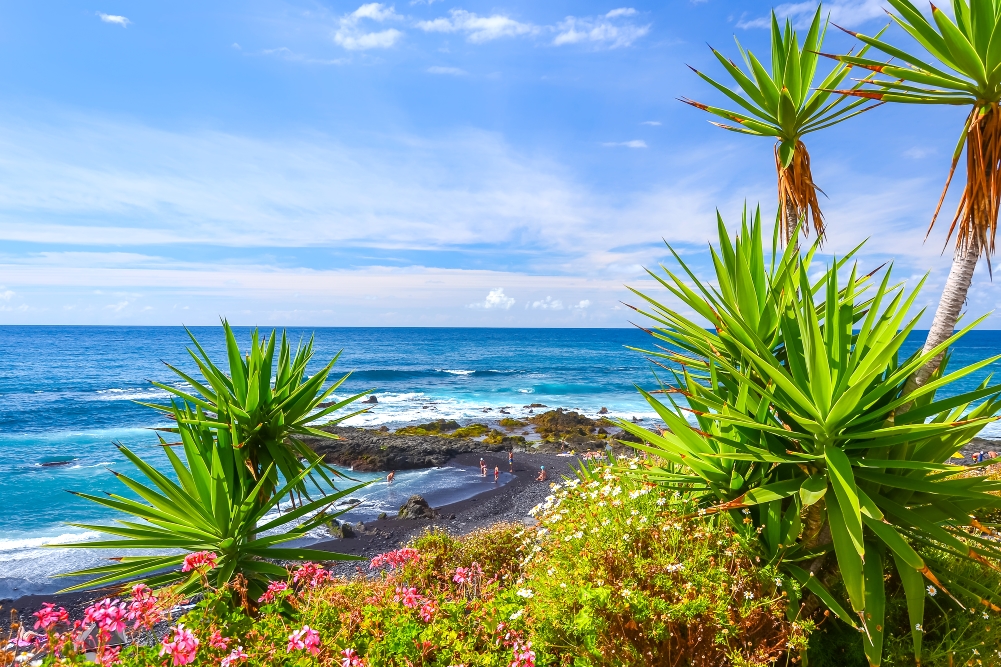 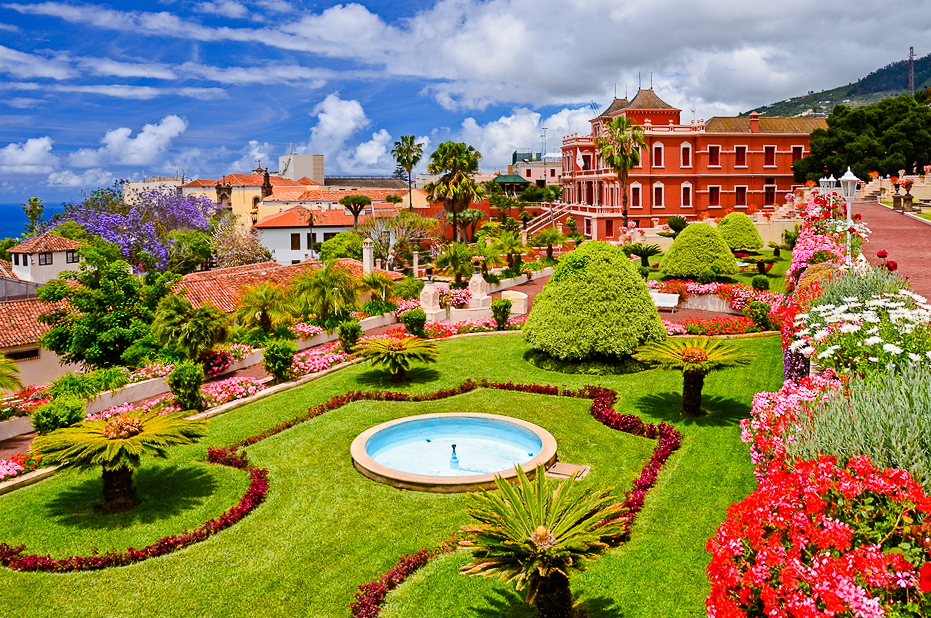