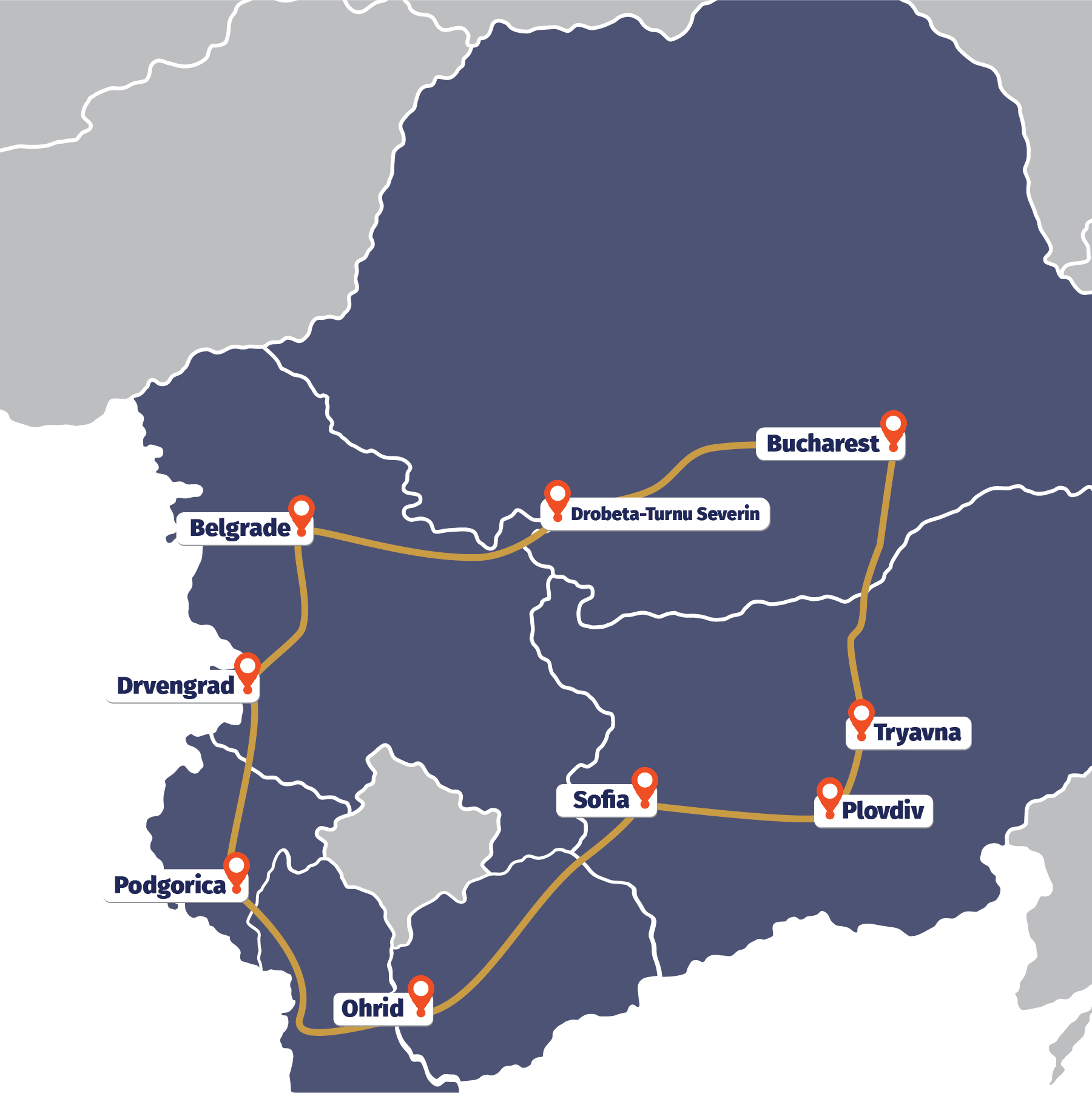 Meet and assist at Otopeni Henri Coanda International Airport, and a panoramic tour of the city on our way to the hotel. Dinner and overnight in Bucharest.

Breakfast.  Cross the border with Serbia. Boat trip on the Danube from Tekija – Kazani – Tekija. This portion of the Danube is full of ravines, little islands and, the best part- the 42,9 m sculpture of Decebalus, the last king of Dacia, an impressive sight that leaves everyone speechless. Transfer to Belgrade for dinner and overnight.

Breakfast at the hotel. Departure for panoramic tour. We will visit the House of Flowers (former Yugoslavian leader Josip Broz Tito`s memorial house). We are going to approach to the Belgrade- Mostar crossroads and from there pass though the wealthiest Belgrade area – Dedinje. Panoramic tour of The White palace in Dedinje district. The White Palace was commissioned by command of King Alexander I with his private funds as the residence for his sons Crown Prince Peter (the future King Peter II), Prince Tomislav and Prince Andrej. After Royal Palace we are going to pass near biggest stadiums in Eastern Europe.

Continuing the tour, we find a beautiful park known as Karadjordje’s park and St. Sava’s Temple, it is the biggest orthodox temple in the Balkans. Optional Lunch at the restaurant. After lunch departure for Kalmegdan and city center walking tour. We will pass by residence of Princess Ljubica, Cathedral of St. Michael the Archangel the Museum of the Serbian Orthodox Church, church St. Petka. Over the centuries Kalemegdan has changed its meaning and today is a museum of history of Belgrade. The tour continues at the end of lower town eastern wall, where the biggest and the best-preserved medieval tower of Belgrade Fortress is located. In the period of Ottoman Empire this tower served as a prison. Greek poet, patriot and supporter of the liberation of the Balkan people, Riga od Fere, left his life here. Belgrade Clock Tower is a tower above the city of Belgrade Fortress. It is one of the most significant and preserved sights of the city.

After Kalamegdan we are going to the Knez Mihailova pedestrian street. It is the main pedestrian street in Belgrade and shopping center, protected by law as one of the oldest and most valuable landmarks of the city. It has many impressive buildings and mansions built at the end of the 1870s, but also a plenty of up to time world leading fashion landmarks stores. Transfer to the hotel. Check in.  Dinner and overnight.

Tour around Drvengrad -‘’Mecavnik” which is built by our famous director Emir Kusturica. Drvengrad is an ethno village built in urban style. There is the entrance gate on one of its ends and on the other a small wooden church built in Russian style and dedicated to St. Sava. In the center there is a square with the ground made of wood and surrounded by authentic log cabins transported from regions in Serbia and Bosnia . Visiting the church which was built in 1946 and dedicated to St Ilija.  Check in. Dinner and overnight

Breakfast at the hotel. Check out. Departure to Podgorica, Montenegro.  Podgorica panoramic tour.  Podgorica  is the capital of Montenegro, and its administrative, cultural, university and economic center. A city with turbulent history and a few landmarks that can showcase its past is known as a city with many names: from Roman Birziminium, to Slavic Ribnica and Podgorica, Check in the hotel. Free time. Dinner and overnight.

Breakfast and transfer to Ohrid via Tirana. City tour of Tirana, the capital city of Albania, including Skanderbeg Square, Et’hem Bey Mosque and the Clock Tower. Transfer to Ohrid for dinner and overnight.

Breakfast. Today we explore Ohrid, the biggest city on lake Ohrid. The visit includes the Church of St. John at Kaneo, one of the most photographed place in the country, and the Ancient Theatre. The rest of the day is free, so you can explore on your own the magical city. You can also take a hike to visit Samoil’s Fortress. Dinner and overnight in Ohrid.

Breakfast. Transfer to Sofia, the capital of Bulgaria, for a city tour and to visit Alexandr Nevski Cathedral. The charming scenery in this area adds to the beauty of the city. As you walk down the Vitosha Boulevard, you will see mountain peaks rising behind the historical buildings. Dinner and overnight in Sofia. Dinner and overnight.

Breakfast and transfer to Rila Monastery, the biggest and the most famous orthodox monastery in Bulgaria, UNESCO world heritage site, located in the Rila mountain range. After the visit, we continue our journey to Plovdiv. Dinner and overnight in Plovdiv.

Breakfast. Panoramic tour of Plovdiv, and visits of the Ancient Theatre, Roman Stadium and Bachkovo Monastery. Transfer to Tryavna. During the walking tour on the cobbled streets, you will feel like stepping back in time. The Stone Bridge and the Clock Tower are only two of the over 140 historic monuments you can find here. Dinner and overnight in Tryavna.

Breakfast and transfer to Bucharest via Veliko Tarnovo. City tour and visit of the Tsaravets Fortress, located on top of a hill overlooking the city, offering an amazing panoramic view of all surroundings. On our way to Bucharest, we are going to make a quick stop to visit the historical city of Arbanassi. Transfer to Bucharest. Dinner and Overnight.

Breakfast. Transfer to Bucharest airport according to your flight schedule. 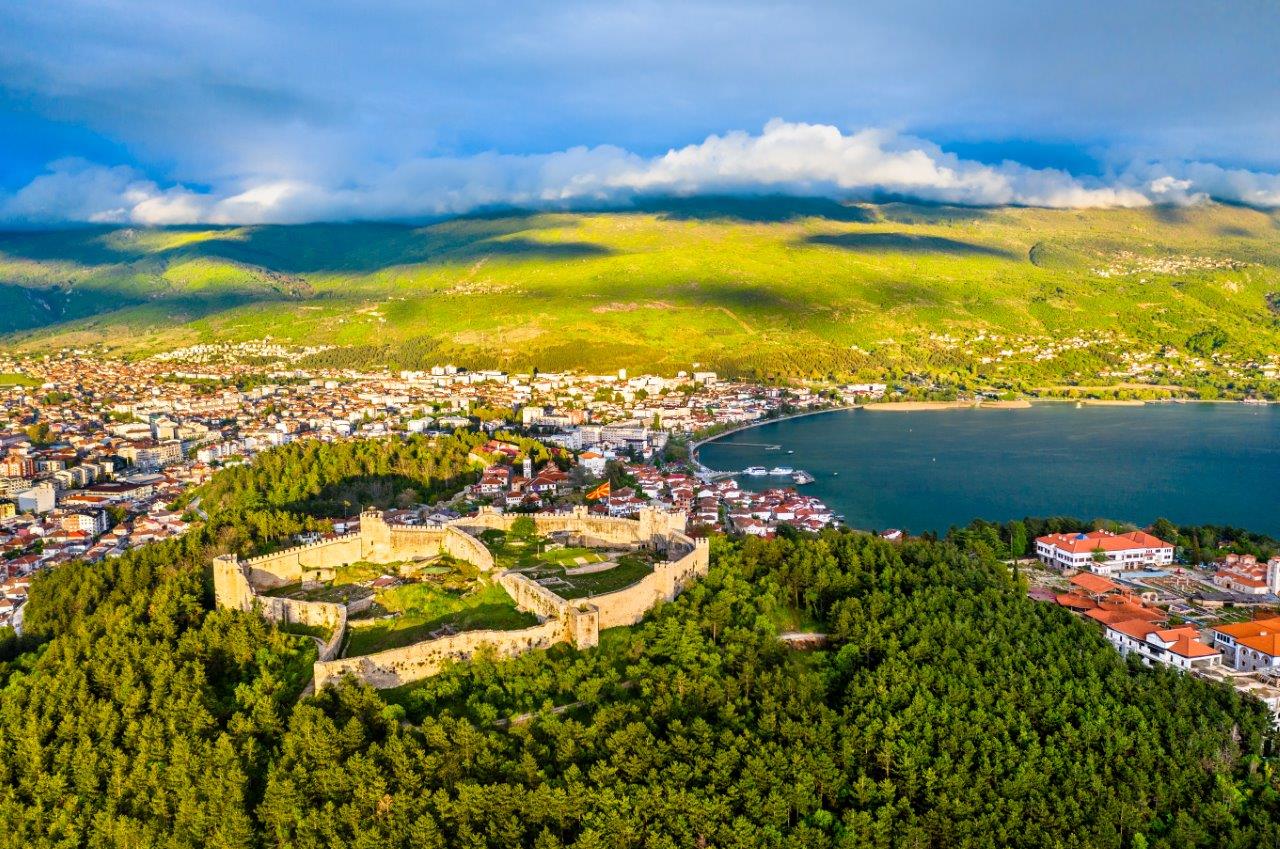 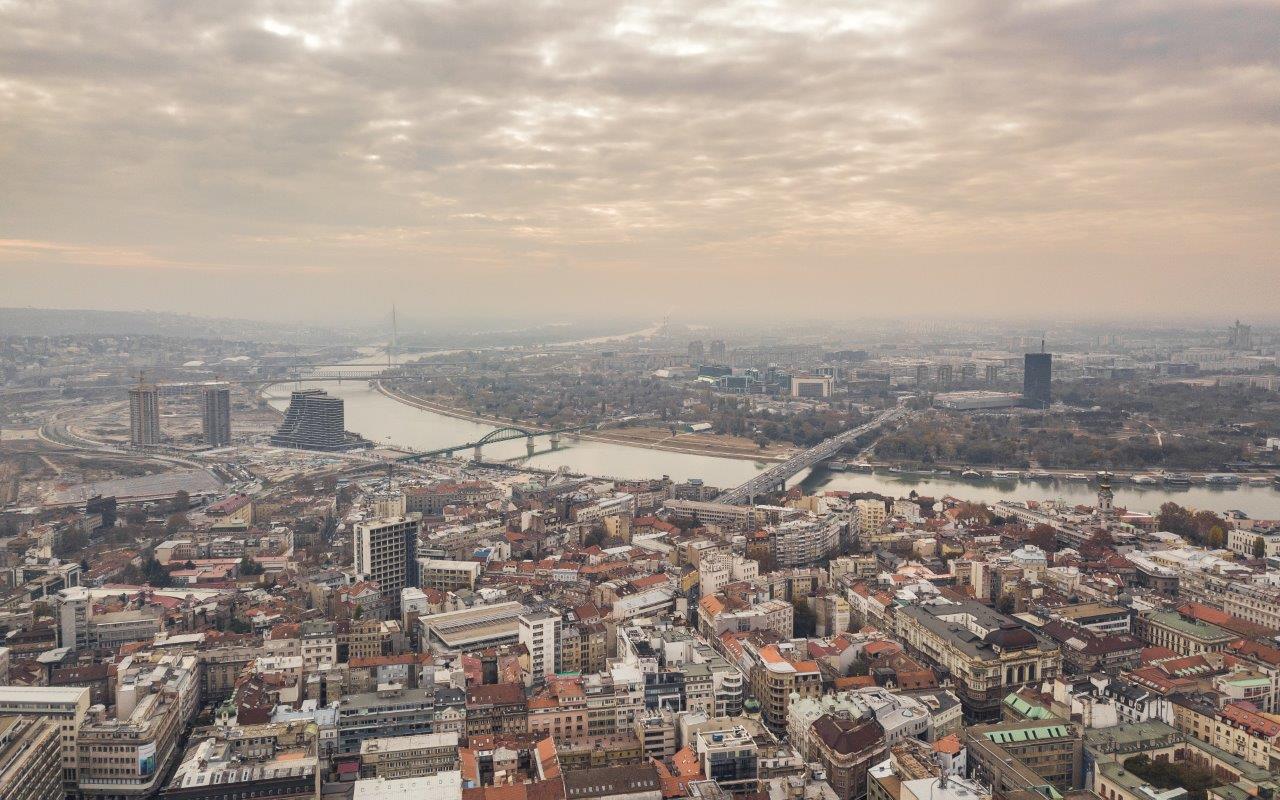 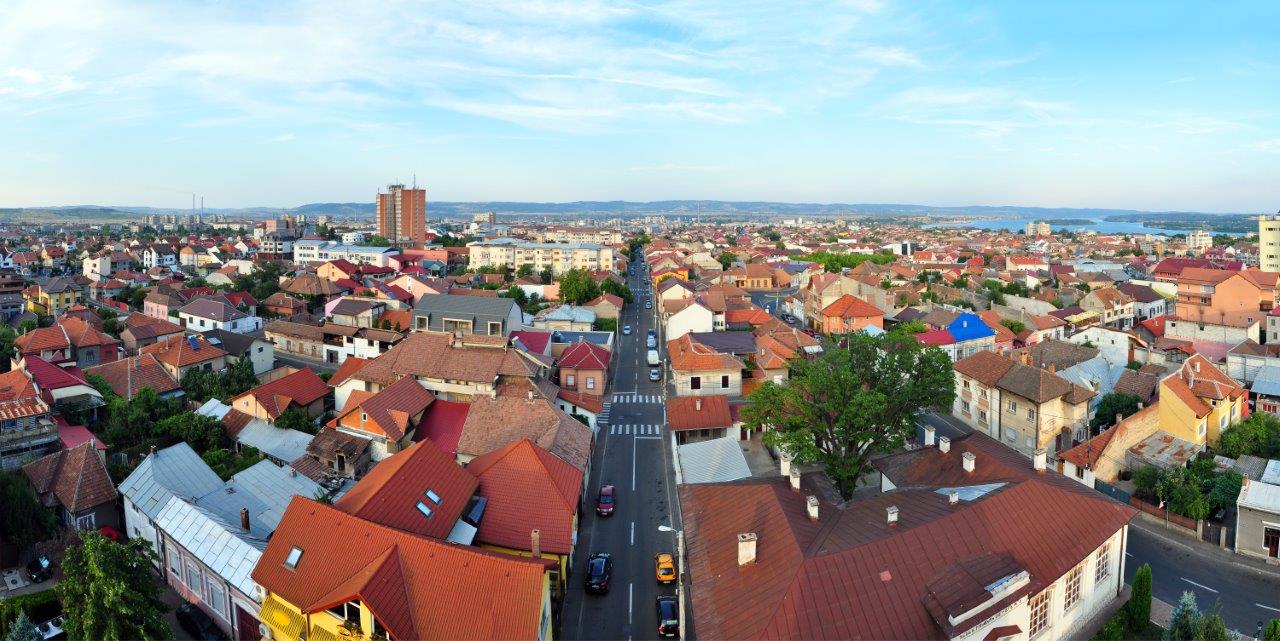 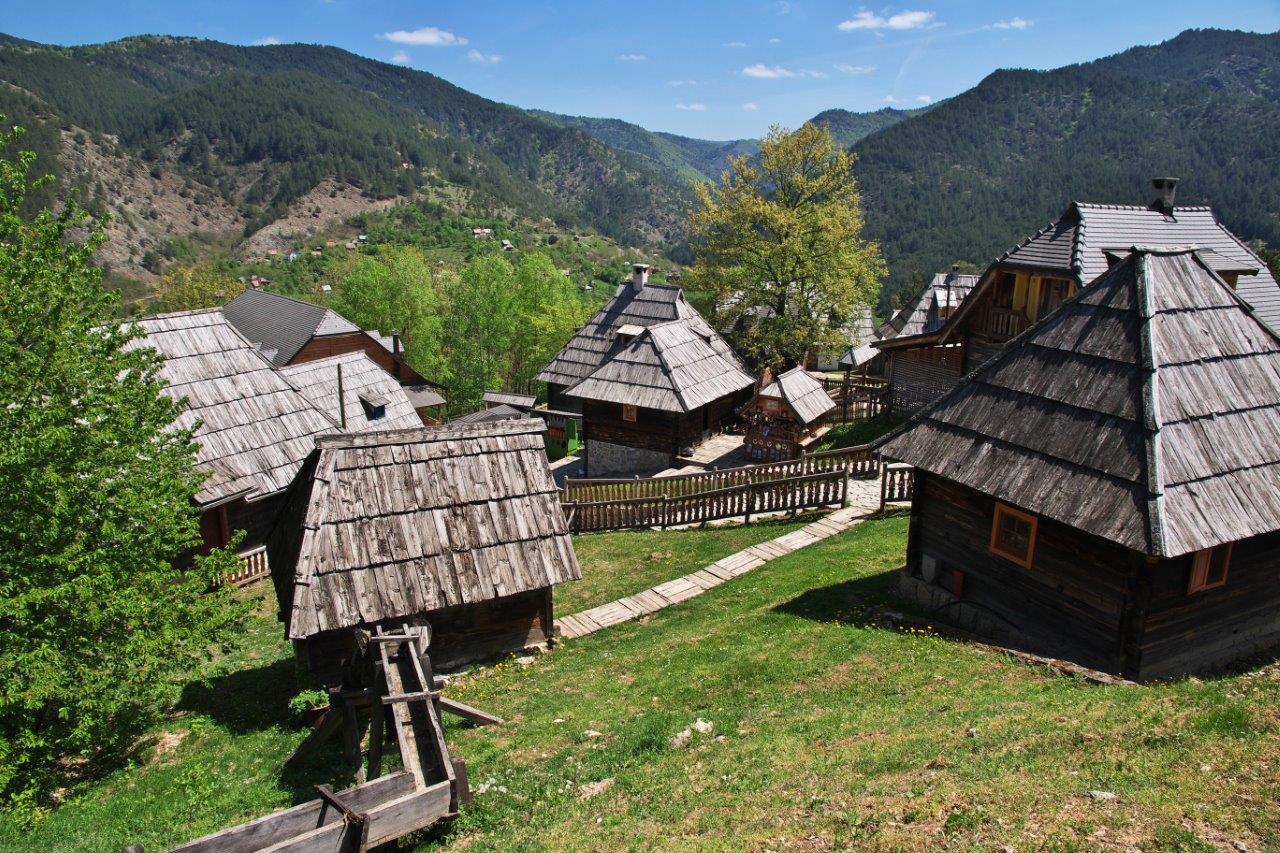 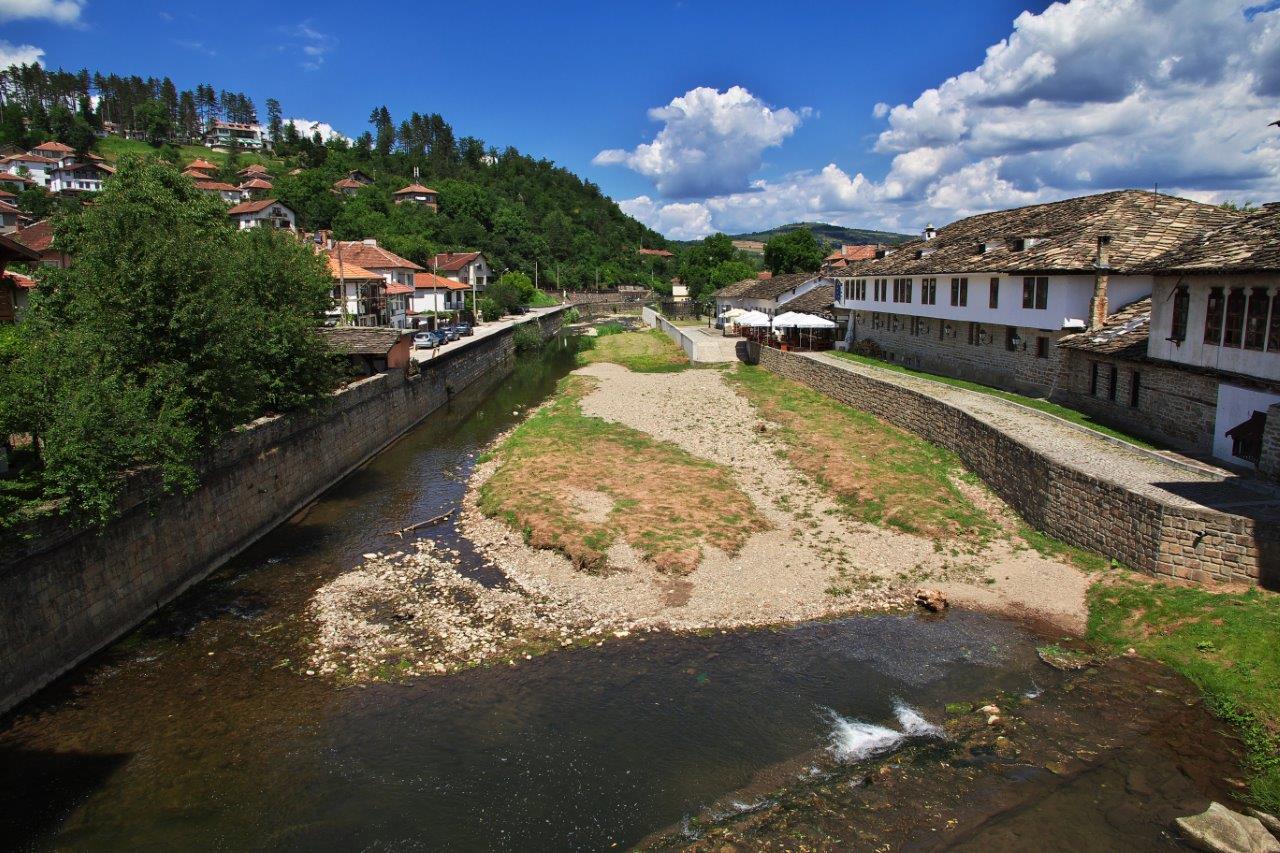 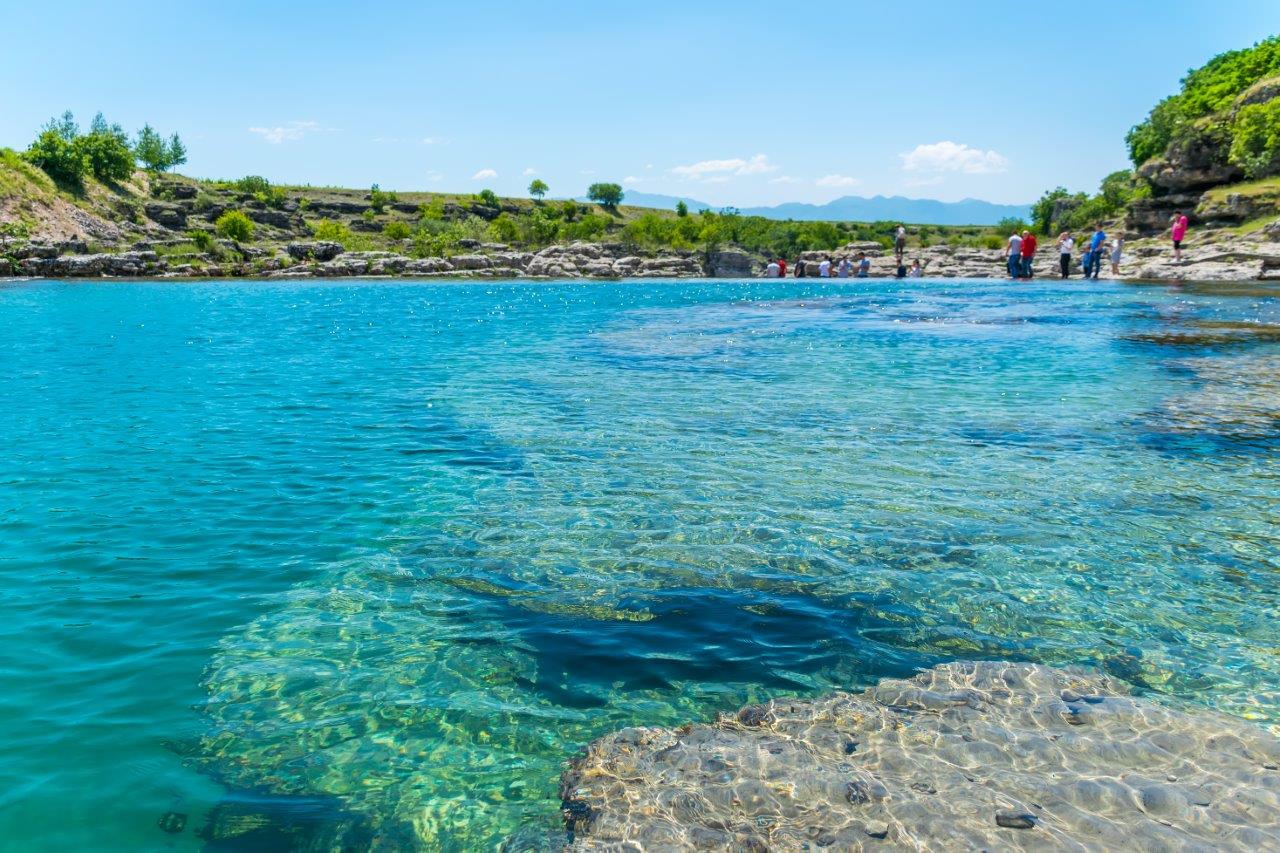 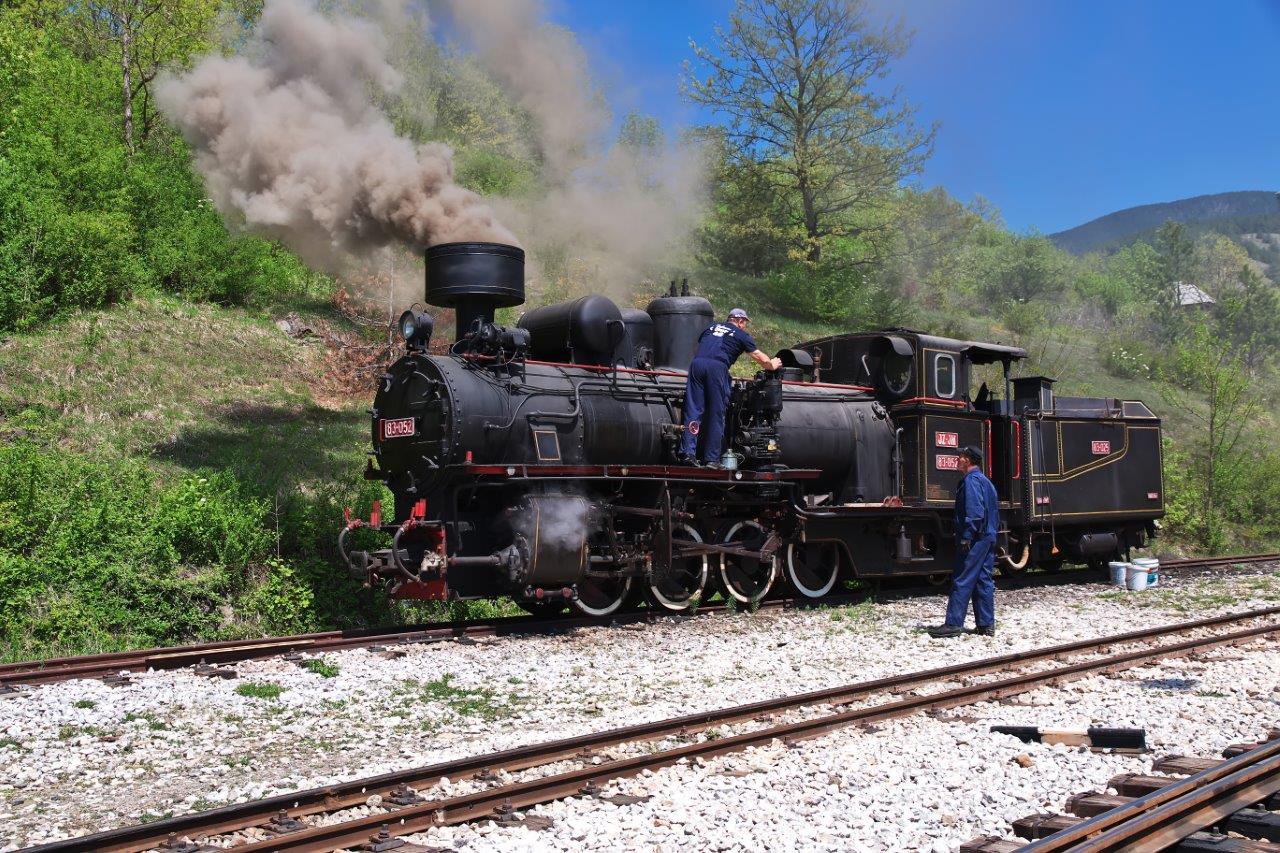 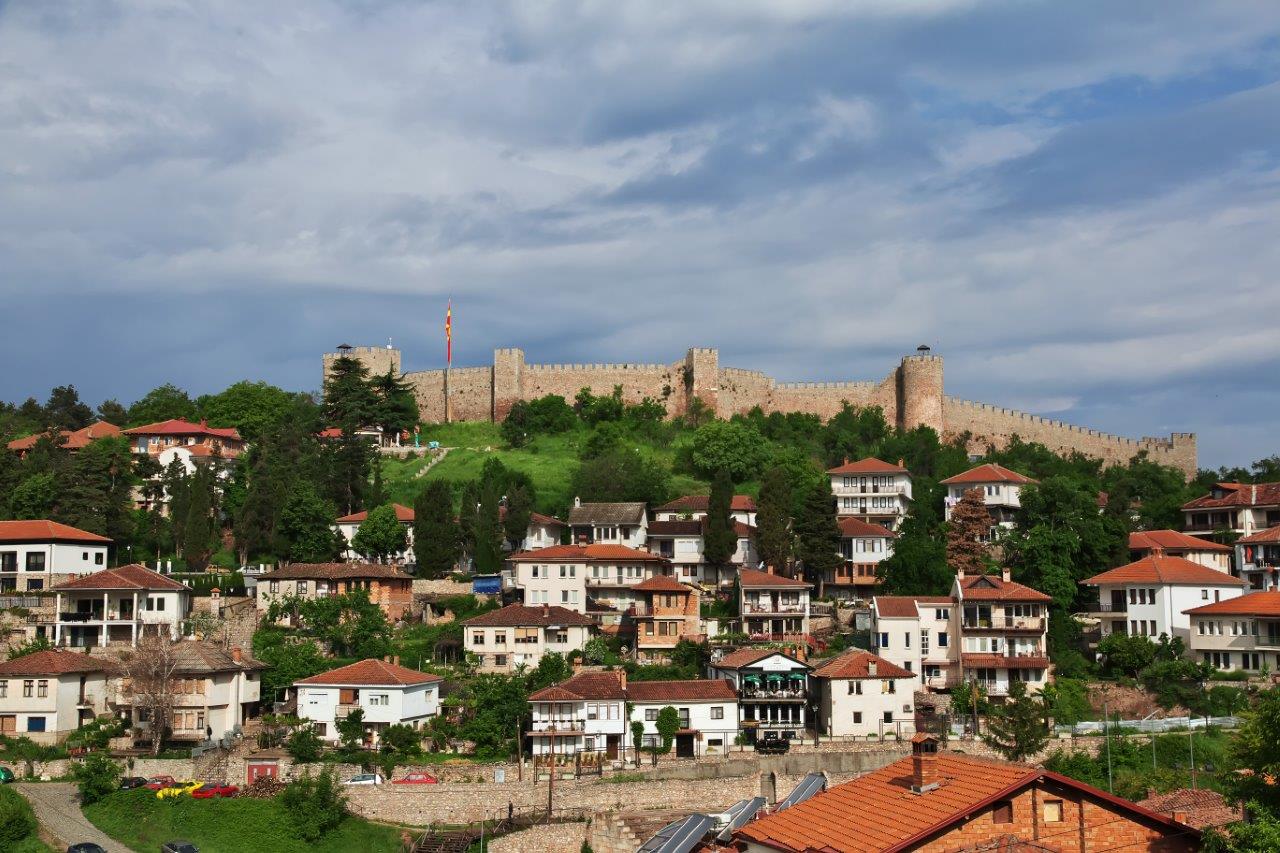 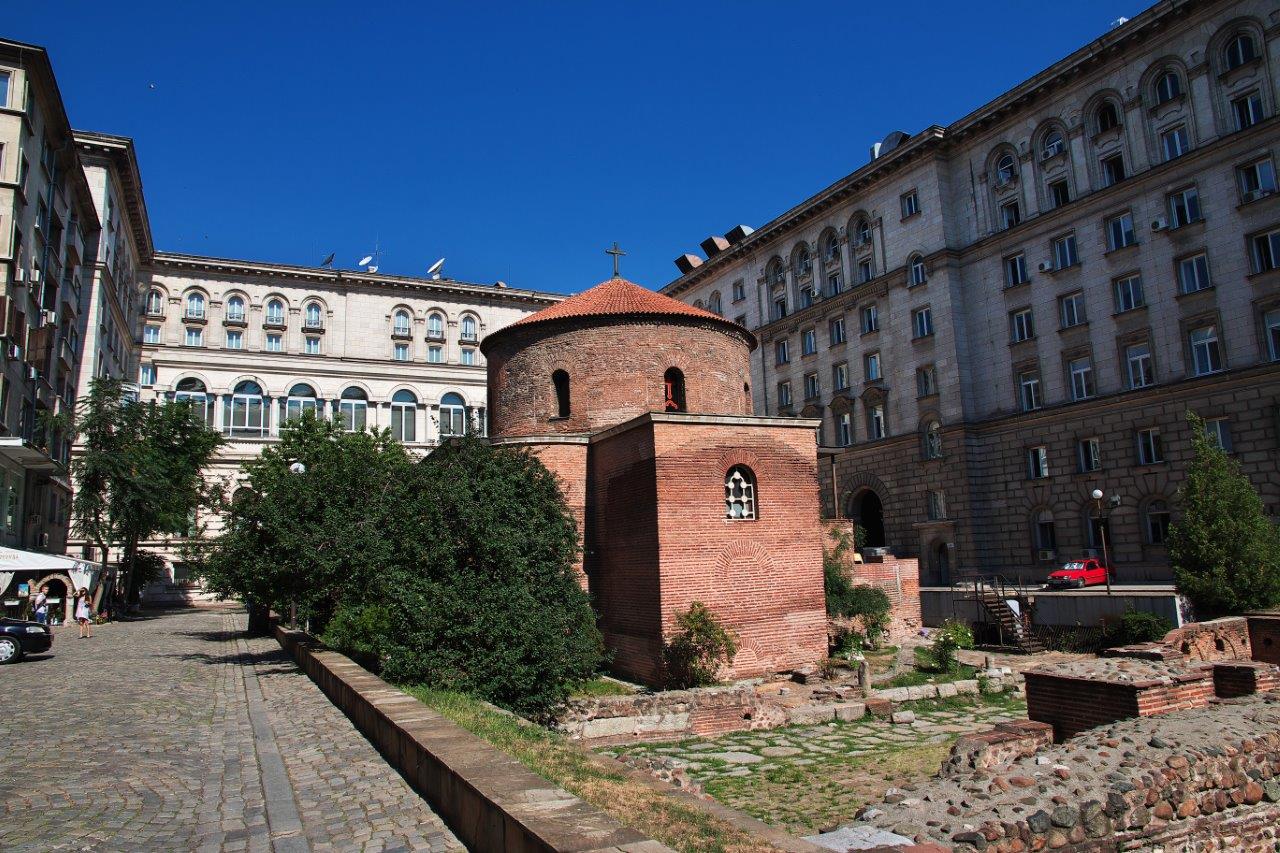 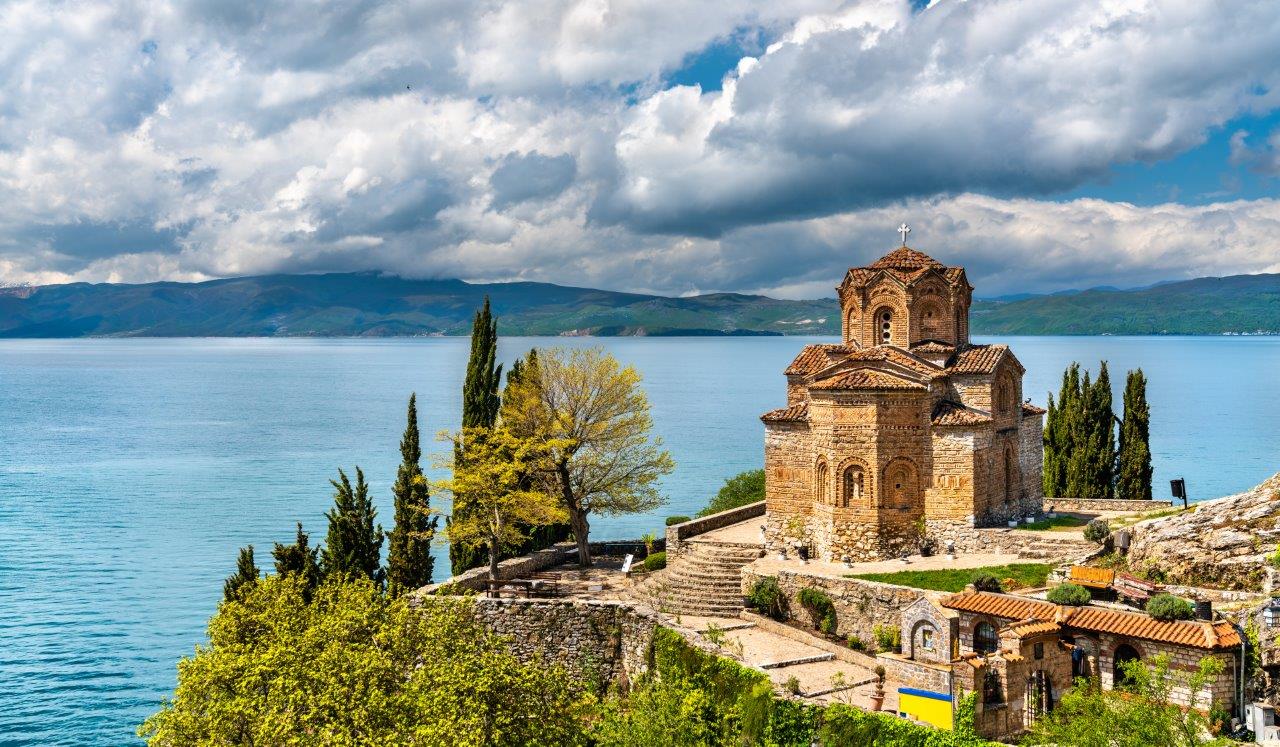 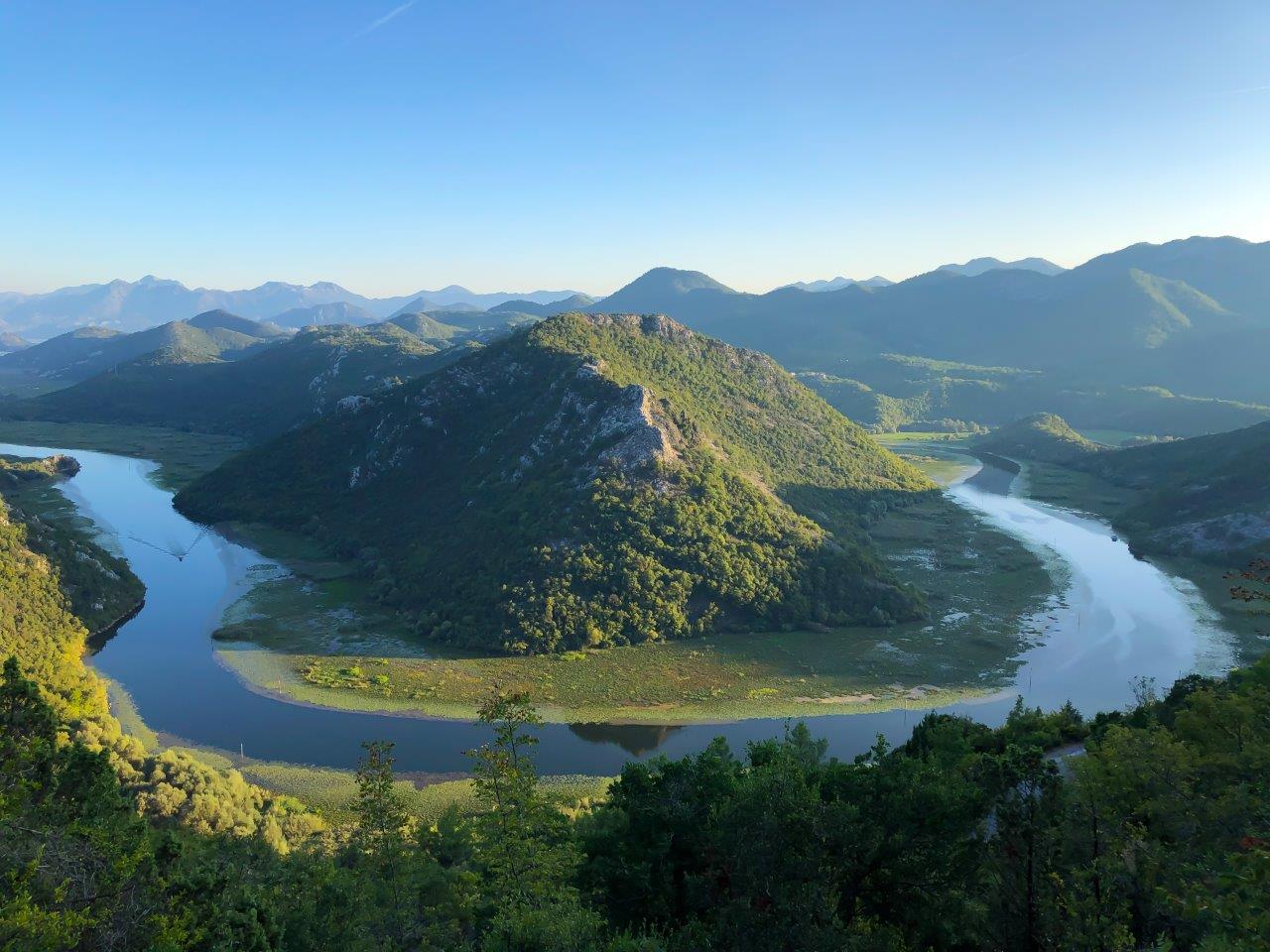 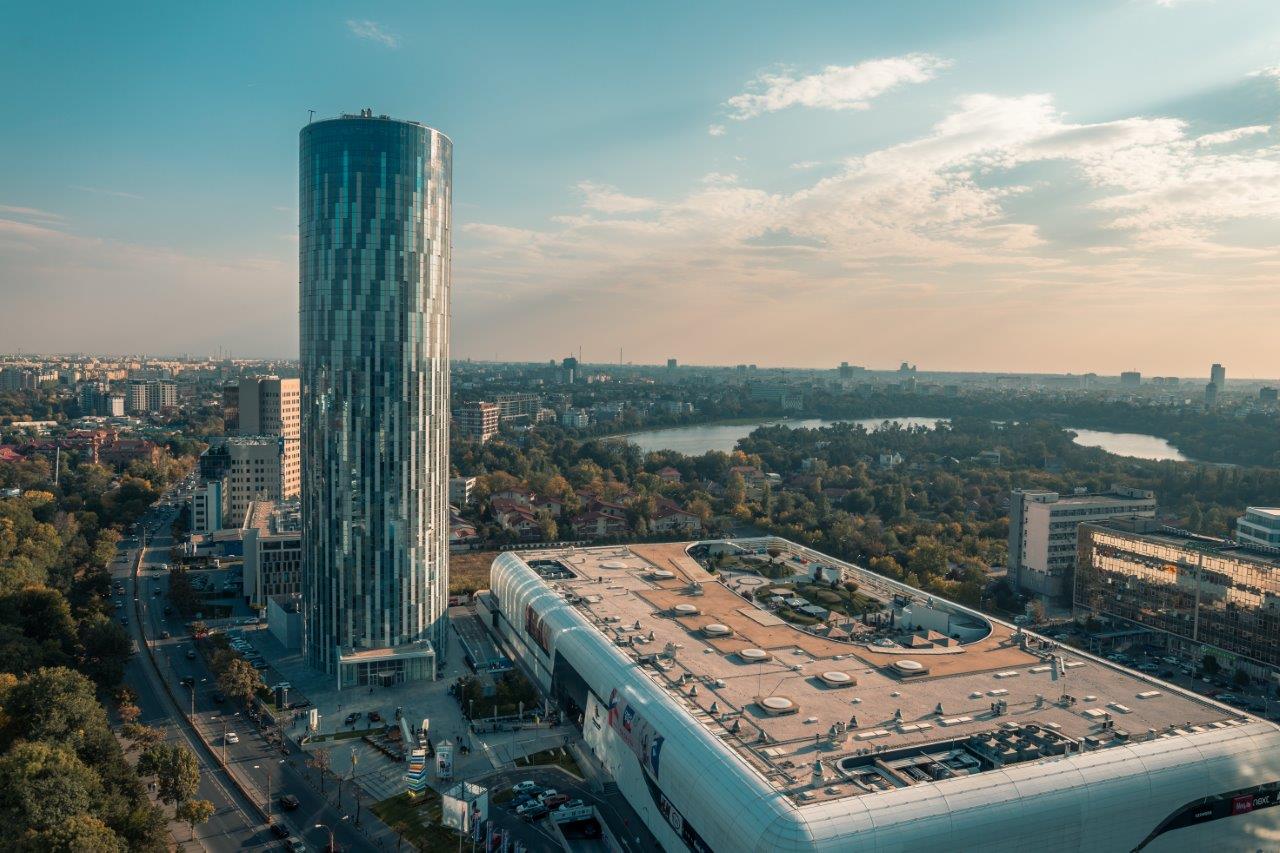 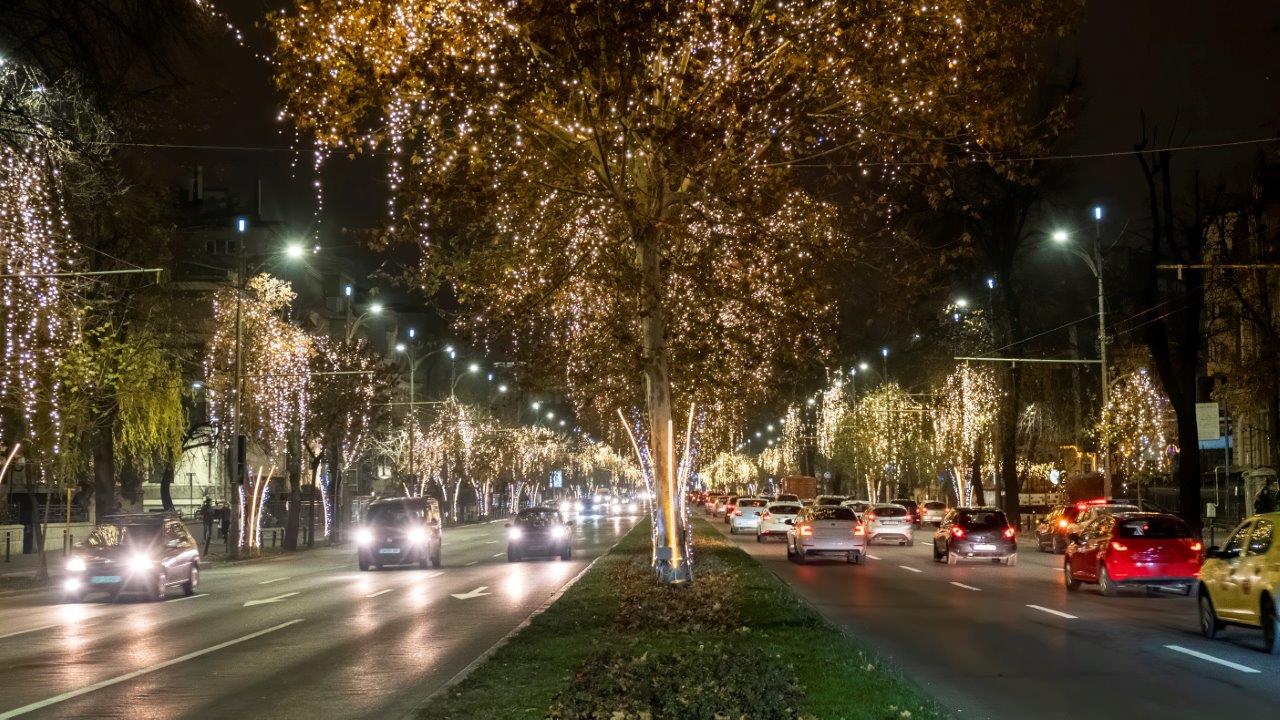 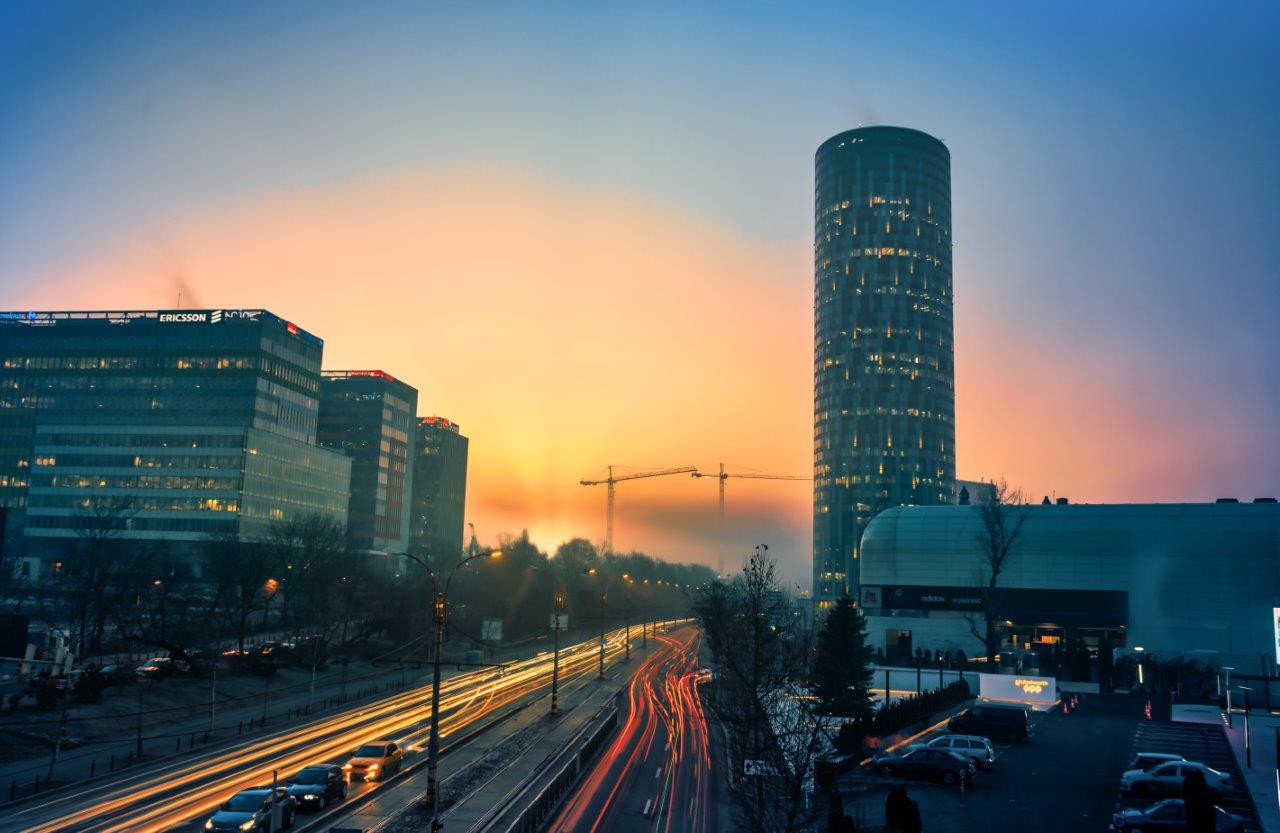 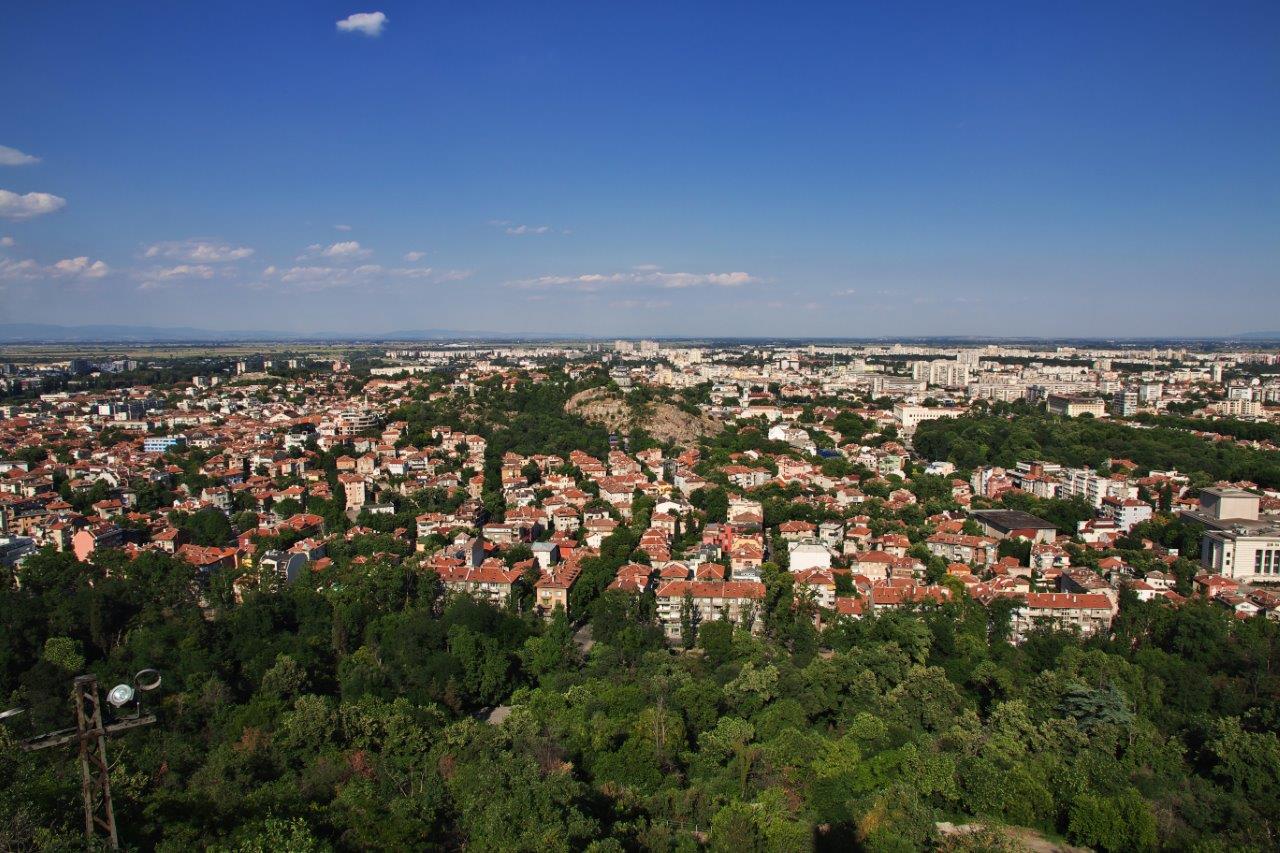 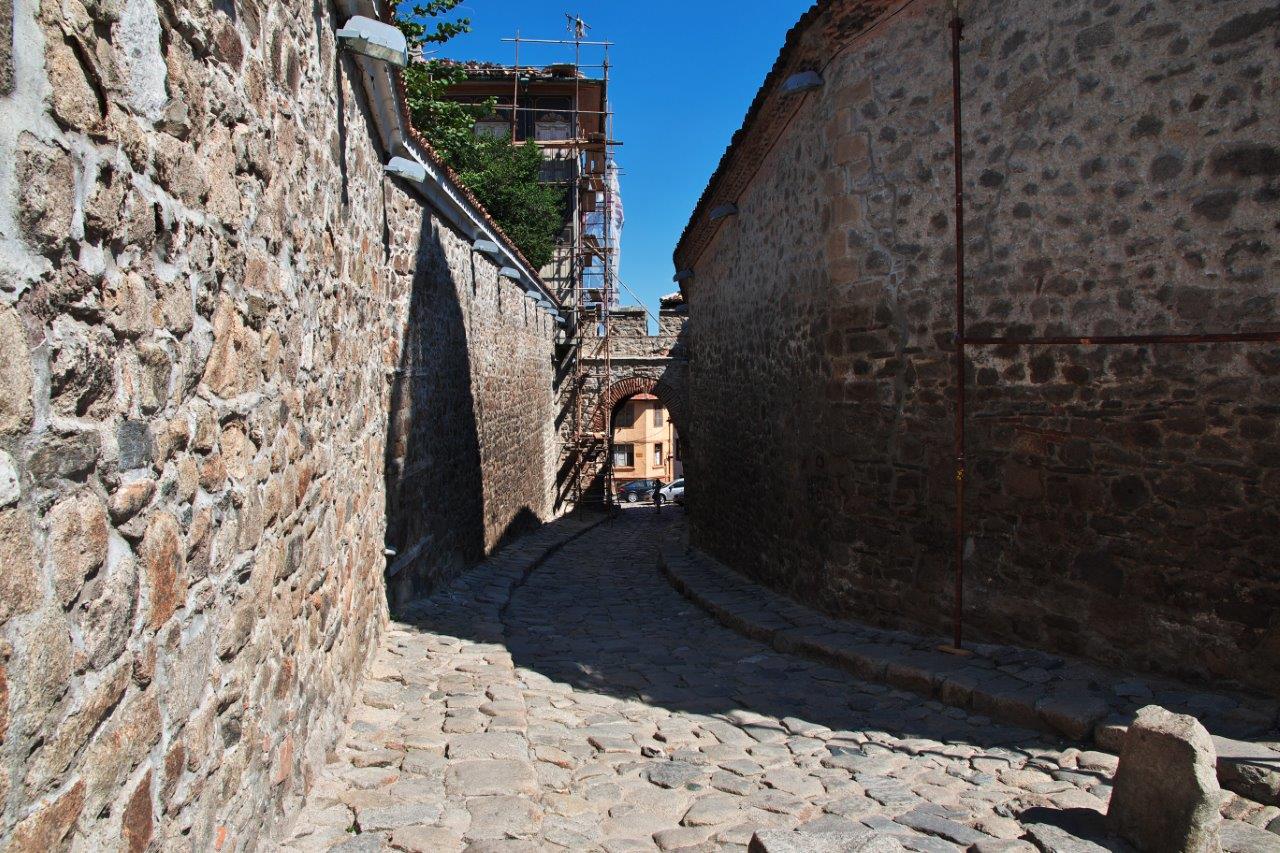 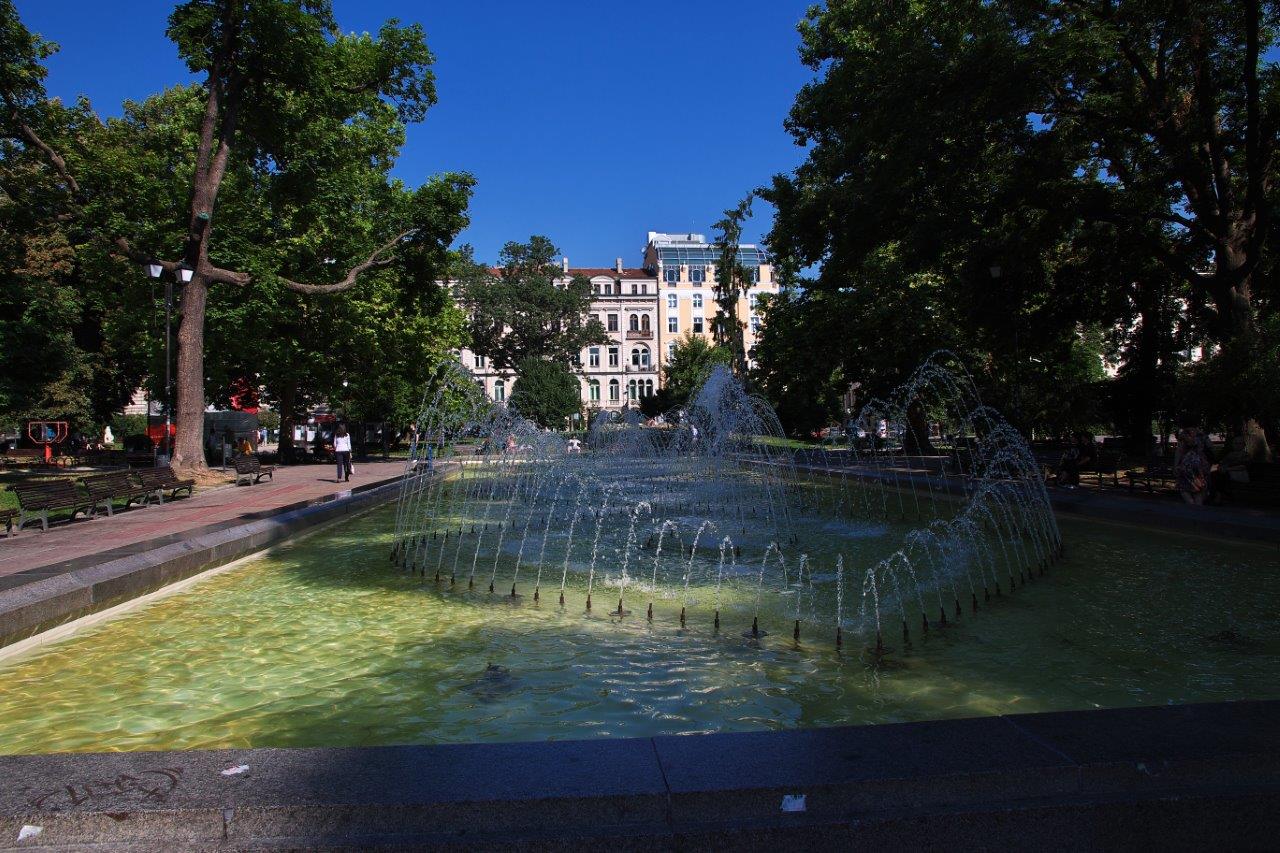 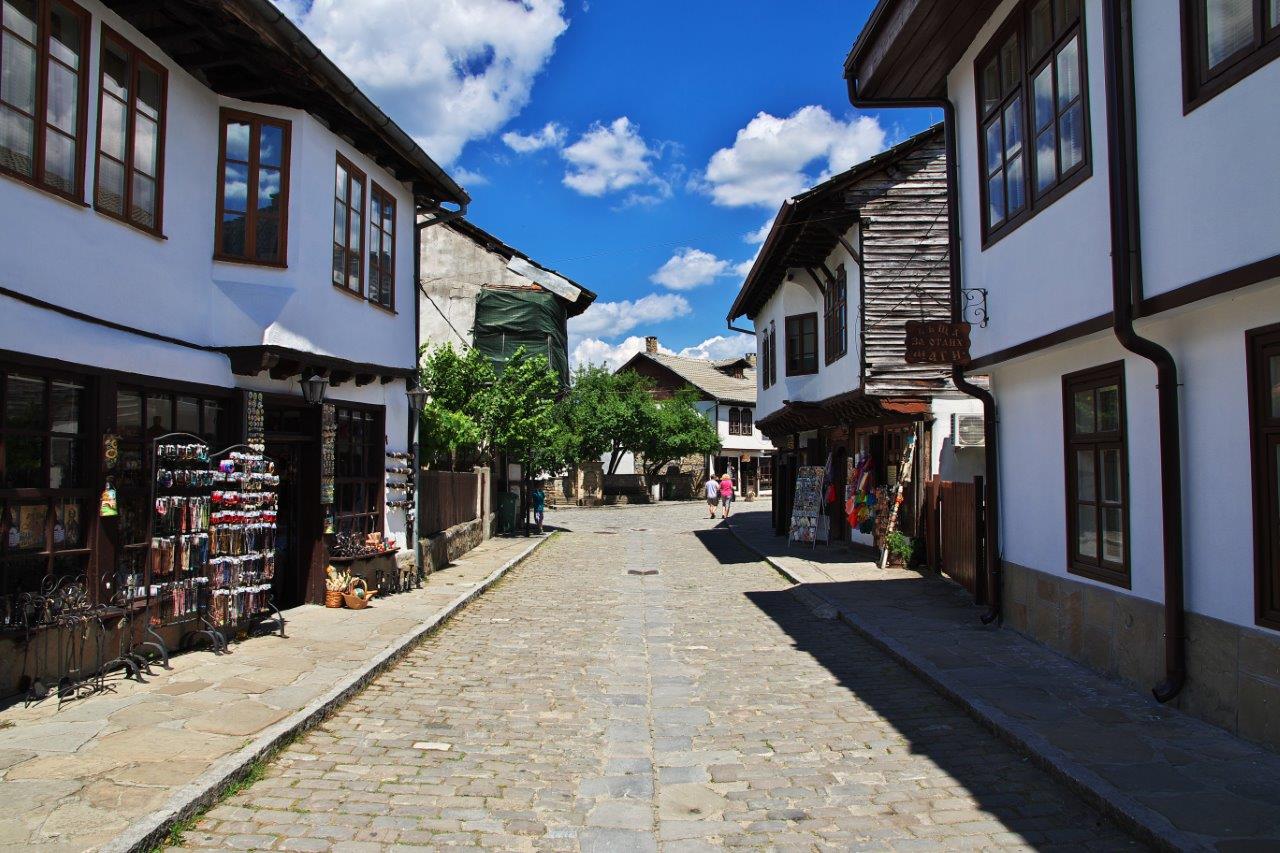 Be the first to review “Romania & Balkans” Cancel reply