Without a trace of a doubt, the Danube River is amongst Europe’s most cherished symbols. A river that graces the Old Continent with its waters, an inspiration for poets, painters, and musicians alike. But what is, somehow, overlooked is what happens when the Danube comes to an end. When The Danube gives itself to the Black Sea, it creates a spectacle of natural beauty, the Danube Delta. Included on UNESCO’s World Heritage list, the delta is one of Romania’s leading tourist attractions. Its meandering canals are filled with rare species of fish, birds, and on its banks thrives one of Europe’s last population of wild horses. You’ll discover sun-soaked secluded beaches, and the best fish and seafood in Romania. And if all of this is not enough, a stone’s throw to the South you’ll find Romania’s Black Sea coast: long, continuous, strips of sandy beaches that are bathed in the warm waters of the Black Sea, everything brought to life by many lively resorts. 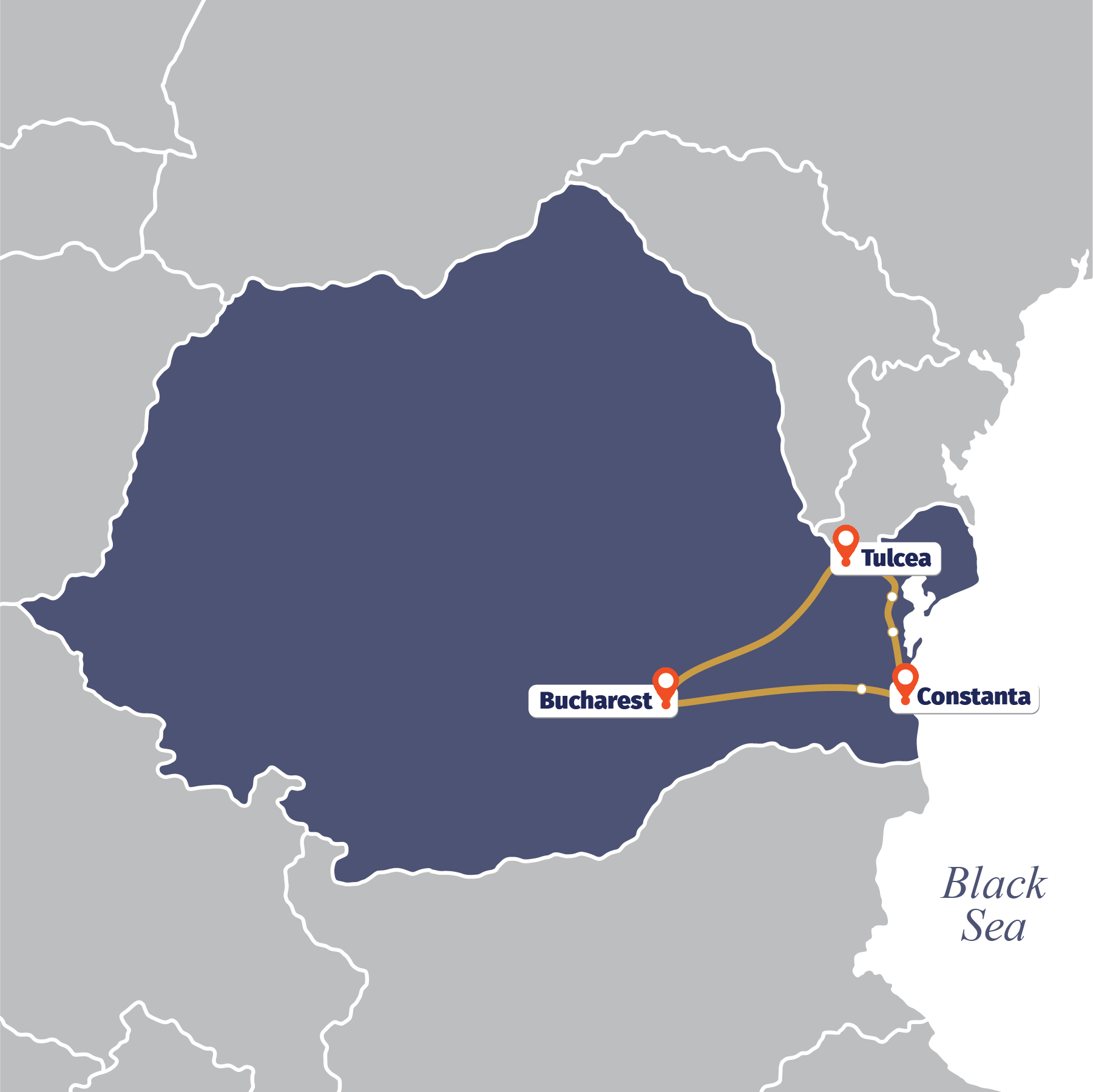 Meet and assist at Otopeni Henri Coanda International Airport. Visit of the open-air Village Museum, where you will get to know about the different parts of Romania, all while having a nice walk-in nature. The rest of the day is free. Dinner and overnight.

Breakfast. Today we are going to visit the Romanian Orthodox Patriarchal Cathedral and make a photo stop at the Palace of the Parliament, the second largest administrative building in the world, and the symbol of the fallen communism era in Romania. Transfer to Tulcea for dinner and overnight.

Breakfast. Today is all about beautiful nature, hundreds of species of birds, a natural paradise… We will start our tour in Danube Delta through the canals by speed boats to Mila 23 where we will enjoy a traditional fisherman’s lunch. We will drive back to Tulcea for accommodation and dinner.

In the afternoon we will go on a catamaran trip in the upper side of the Danube Delta through the narrow ducts to the Saon Lake. Back to Tulcea for accommodation and dinner.

Breakfast. This day is dedicated to the visit of the ruins of Enisala fortress, the fortress in Dobrogea that was not destroyed by Russians, only because at the time it was already abandoned. Then we are going to visit the ruins of Histria, the oldest urban settlement on the Romanian territory. Although today there are only ruins left, you can still see the influence of the Greek colony that first established it. Transfer to Constanta for dinner and overnight.

Breakfast. Constanta city tour, including Ovidiu Square and the old Casino, an impressive, intricate building perfectly placed by the seashore. Short drive to Murfatlar cellars, for a wine tasting of one of the most famous wines in Romania. Return to Constanta for dinner and overnight.

Breakfast. Free day to enjoy the beach. Dinner and accommodation.

Breakfast. Transfer to Bucharest Airport, depending on the flight schedule. End of services. 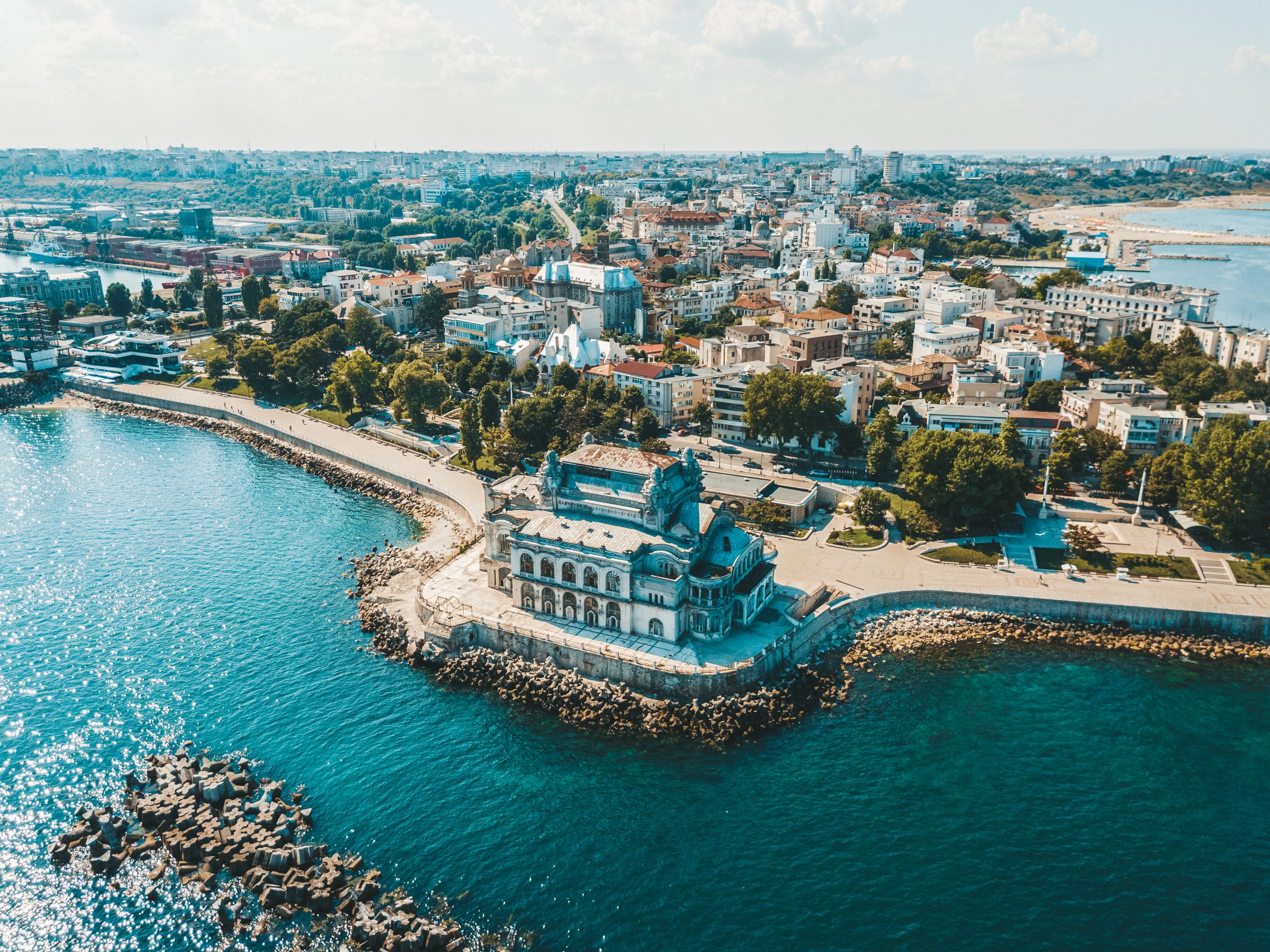 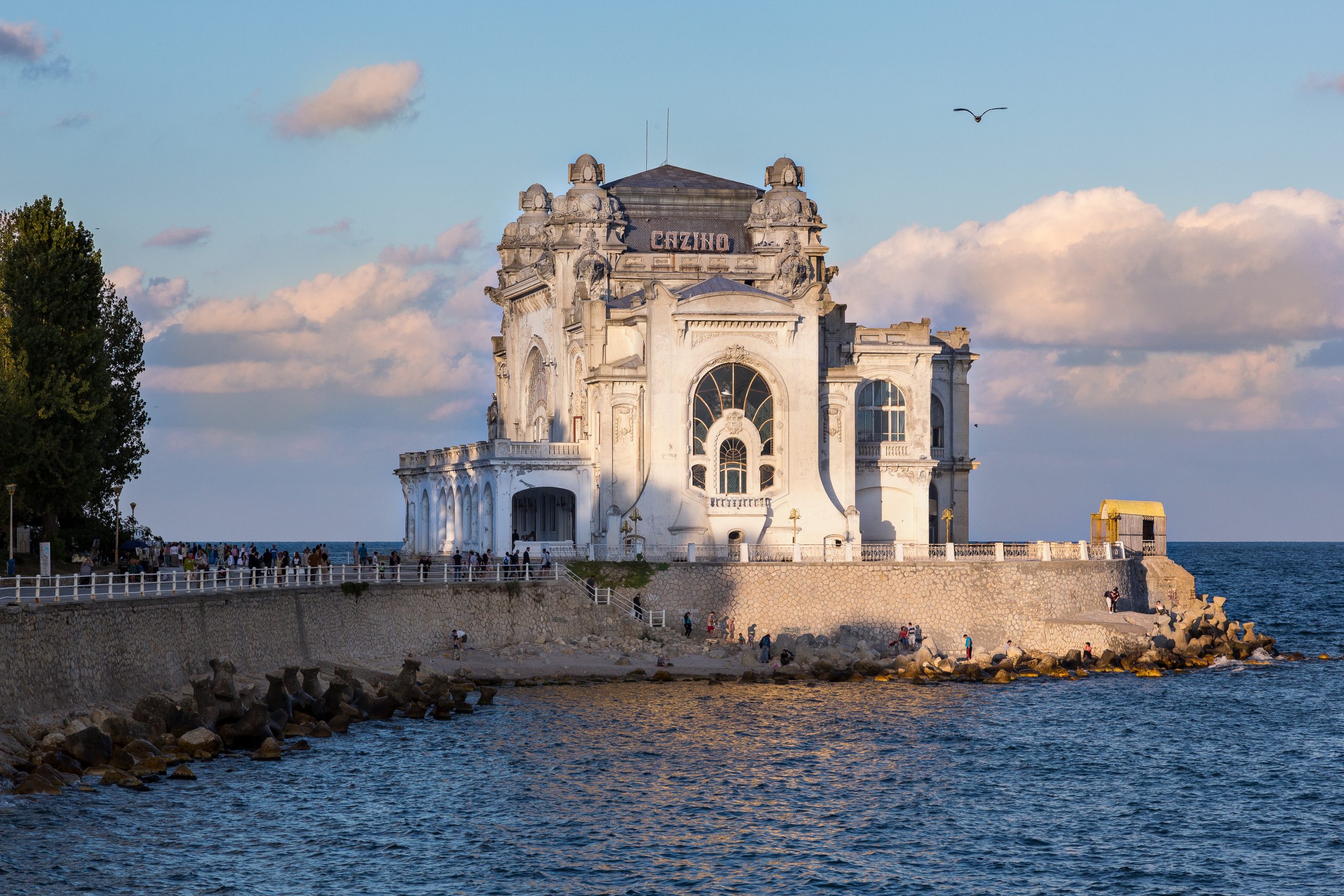 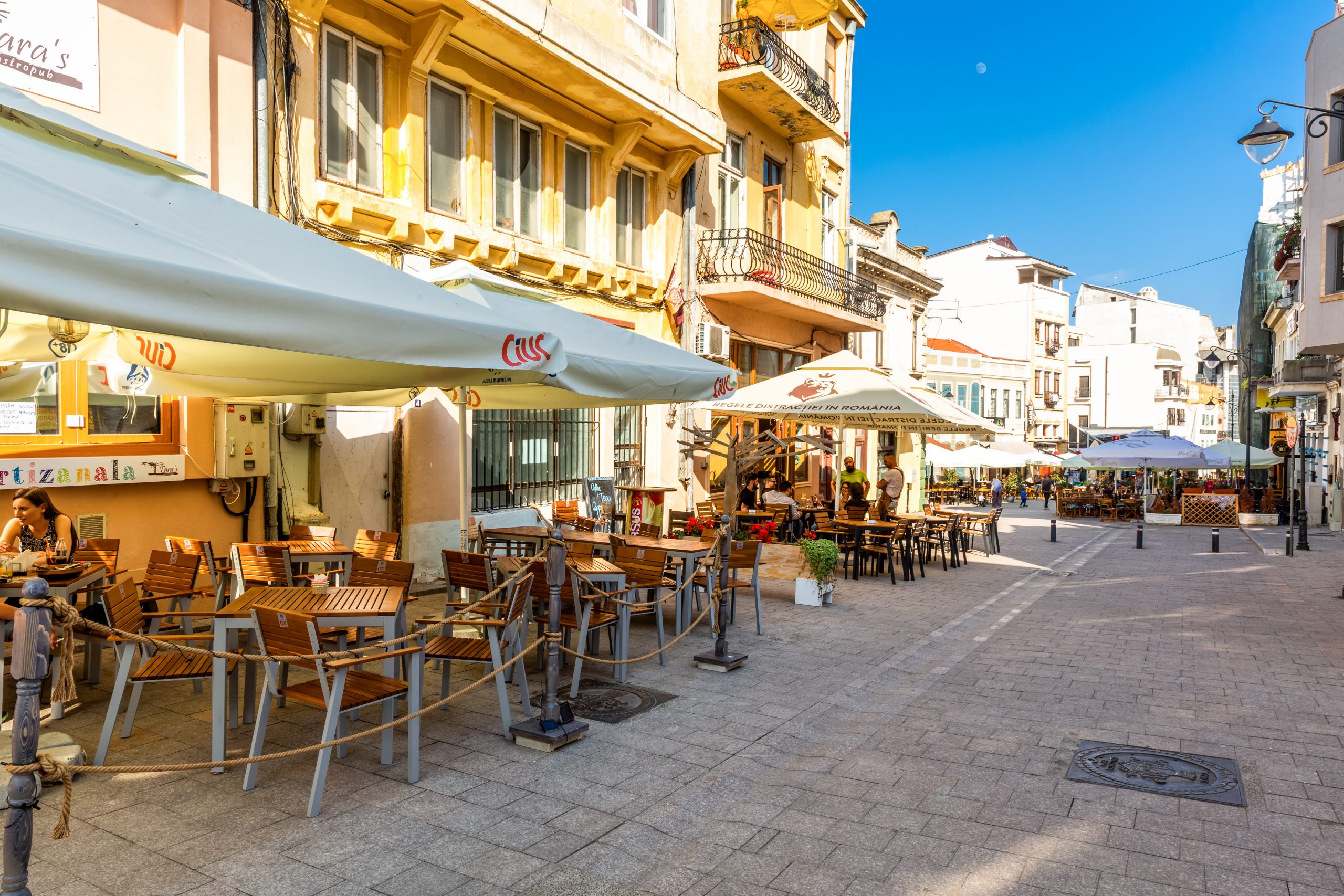 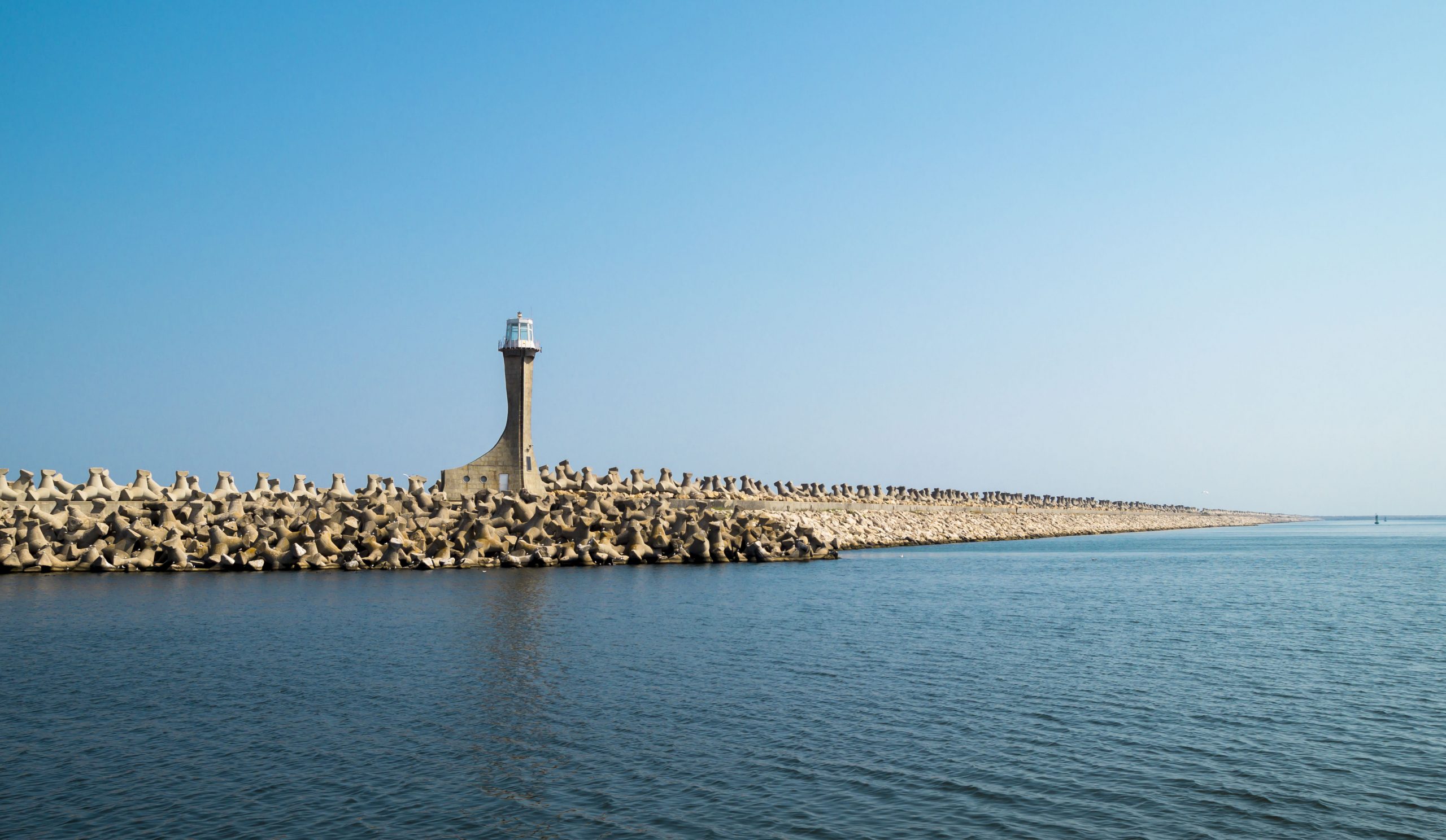 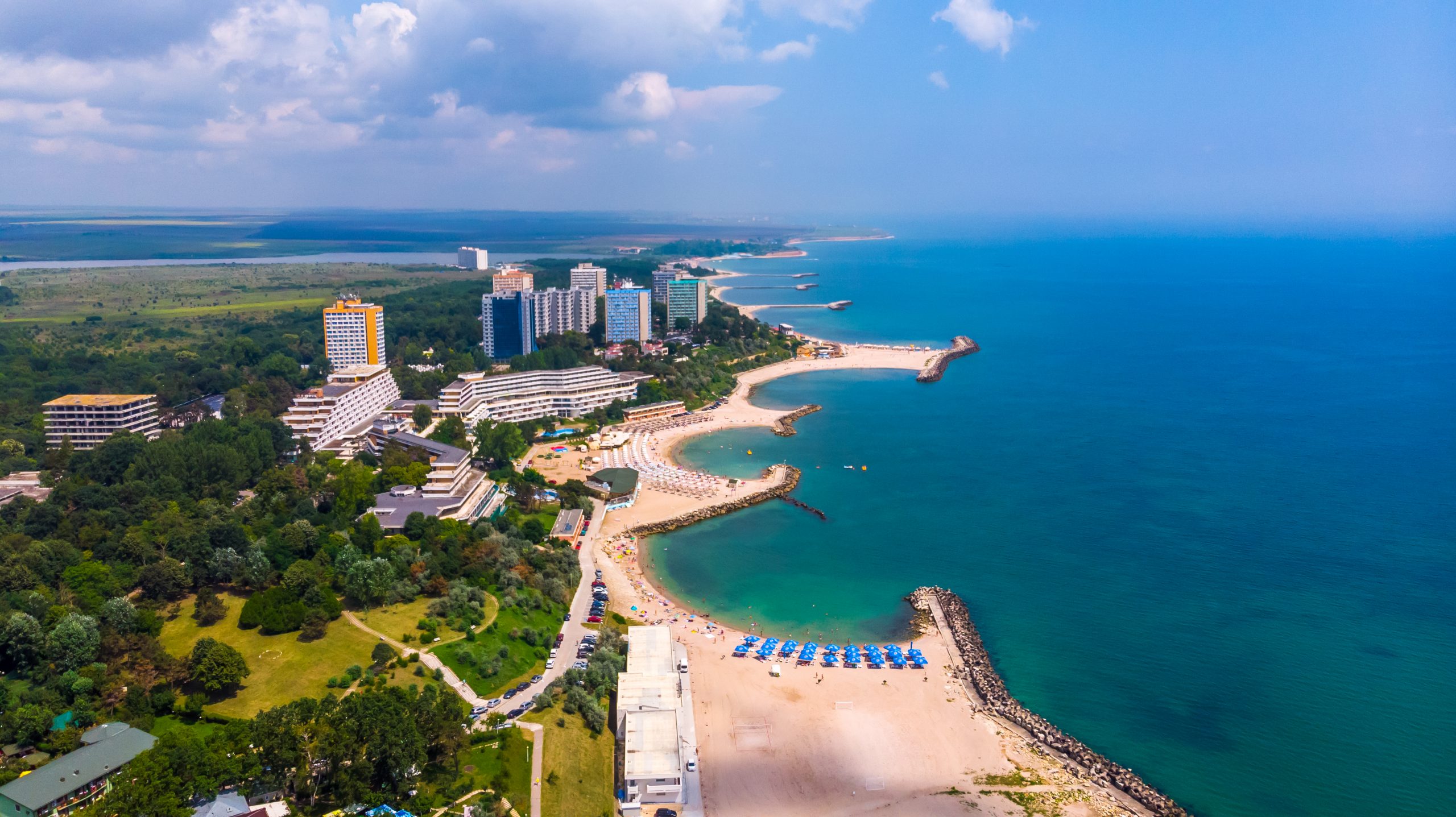 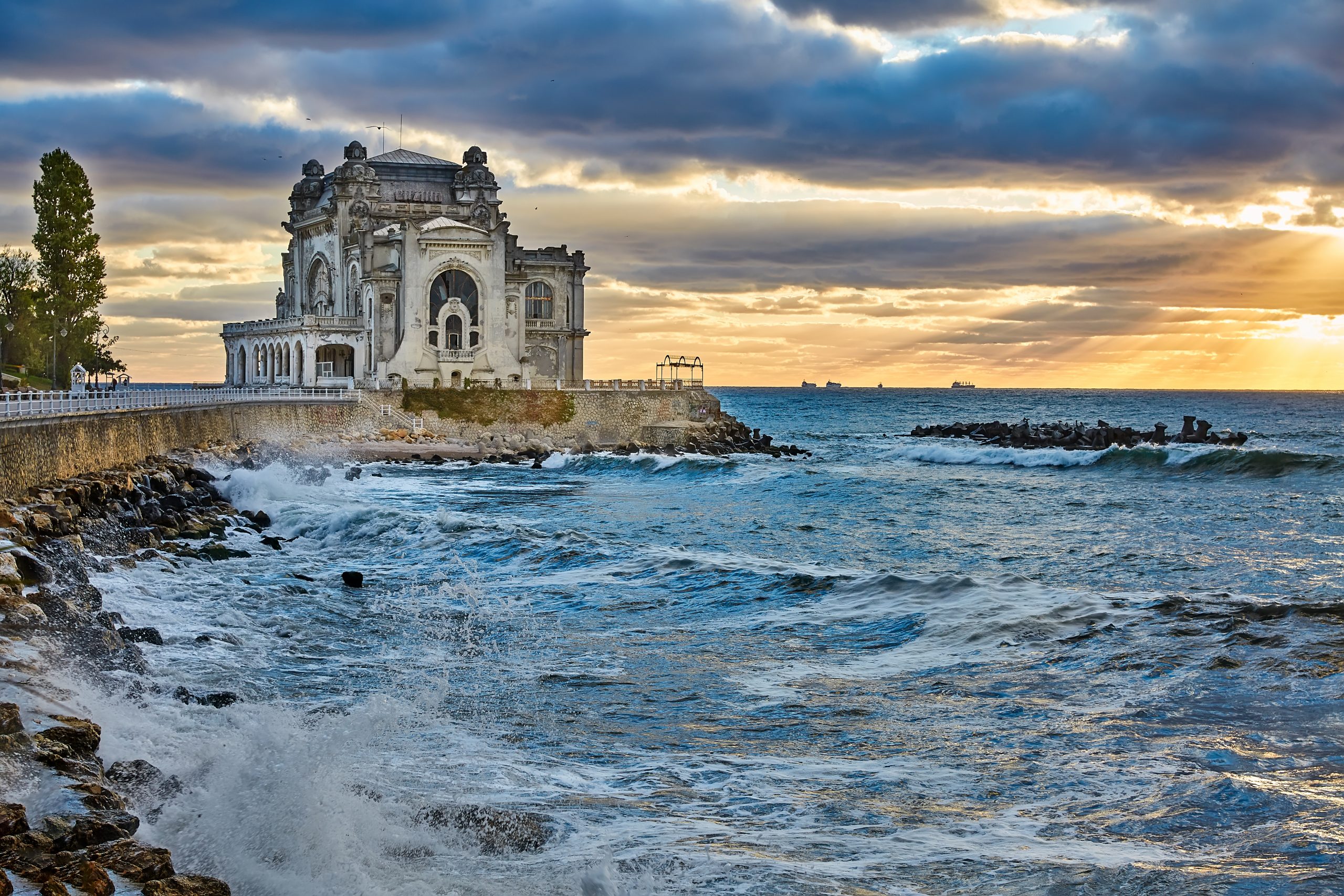 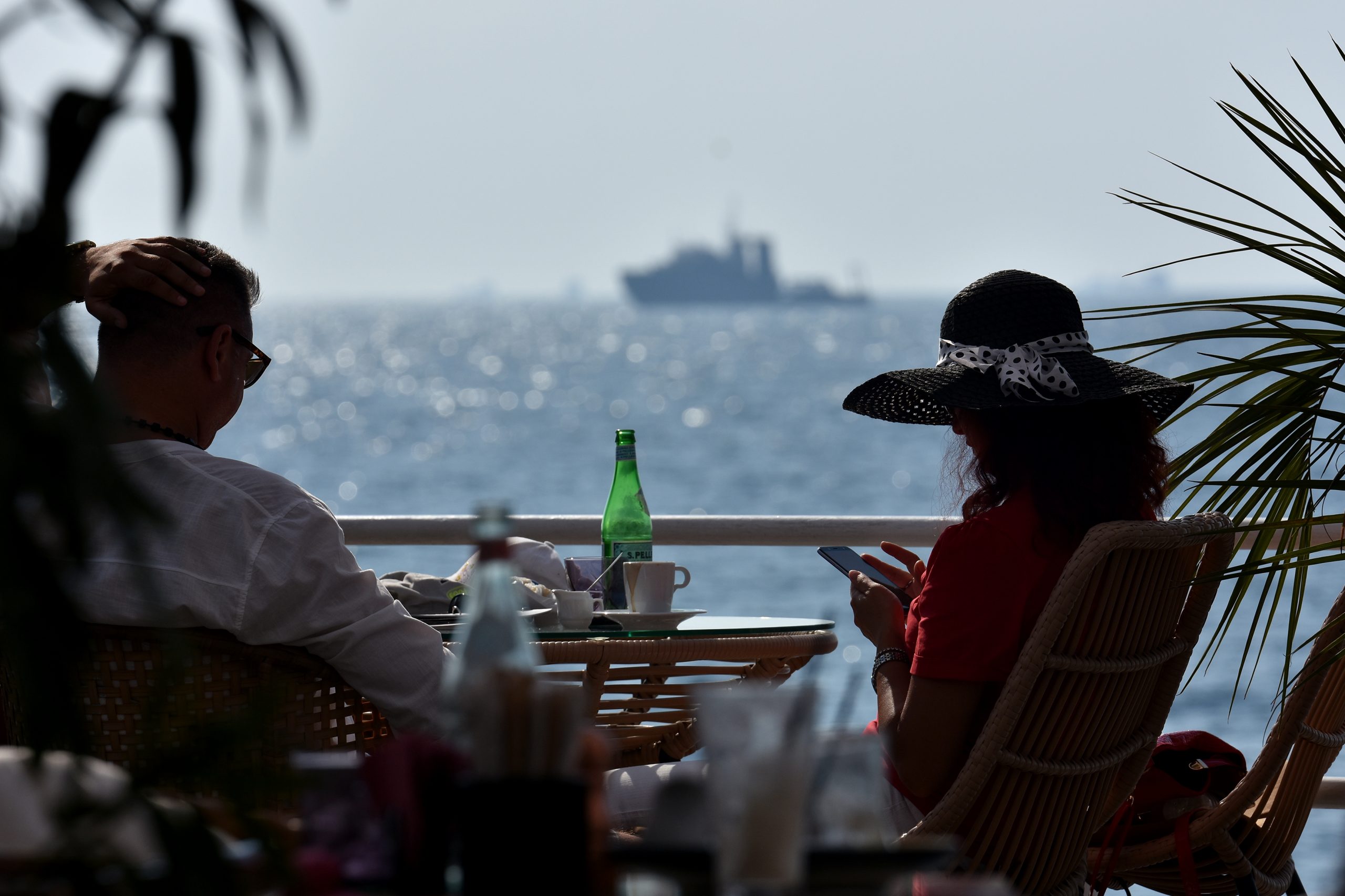 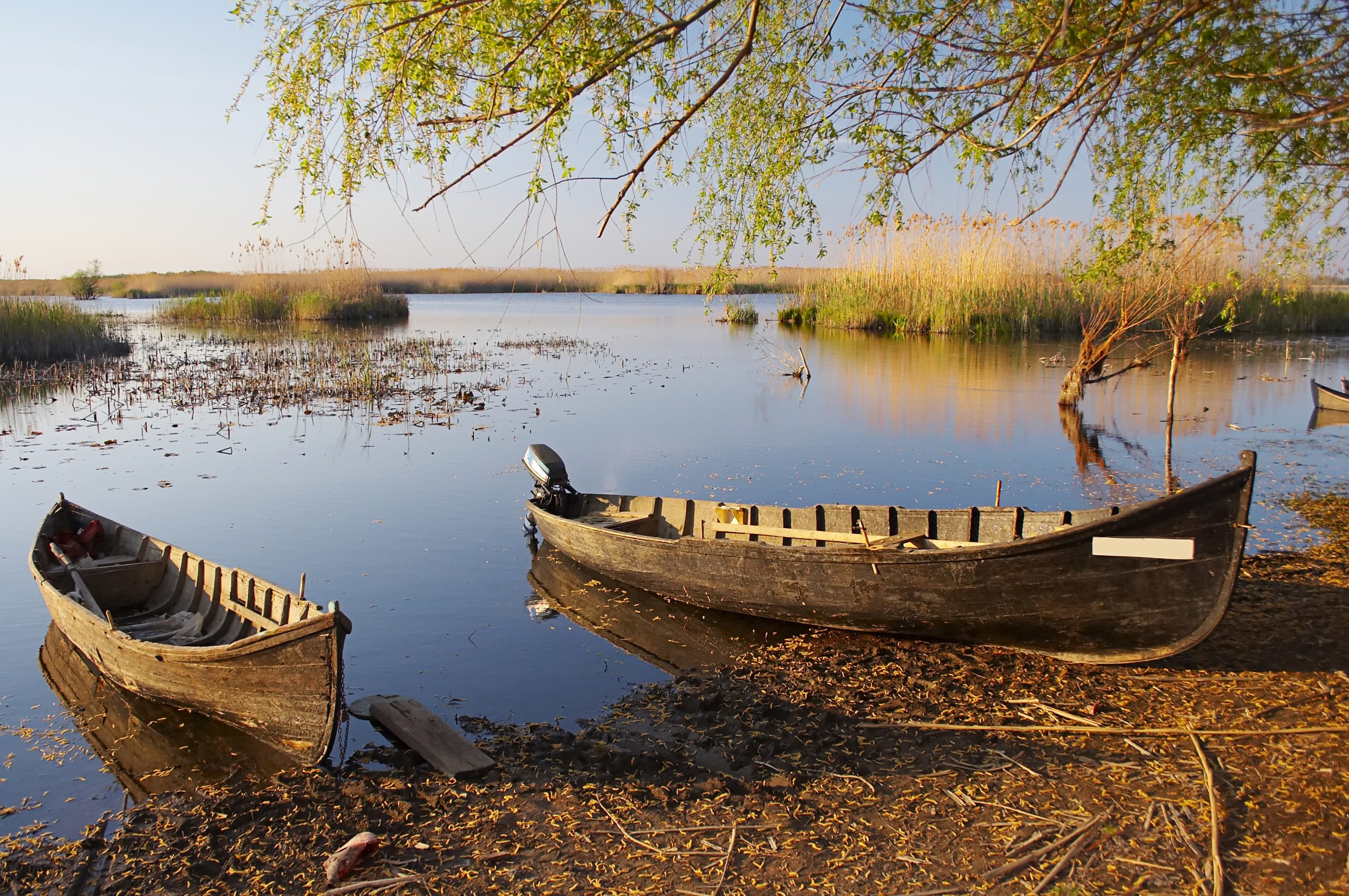 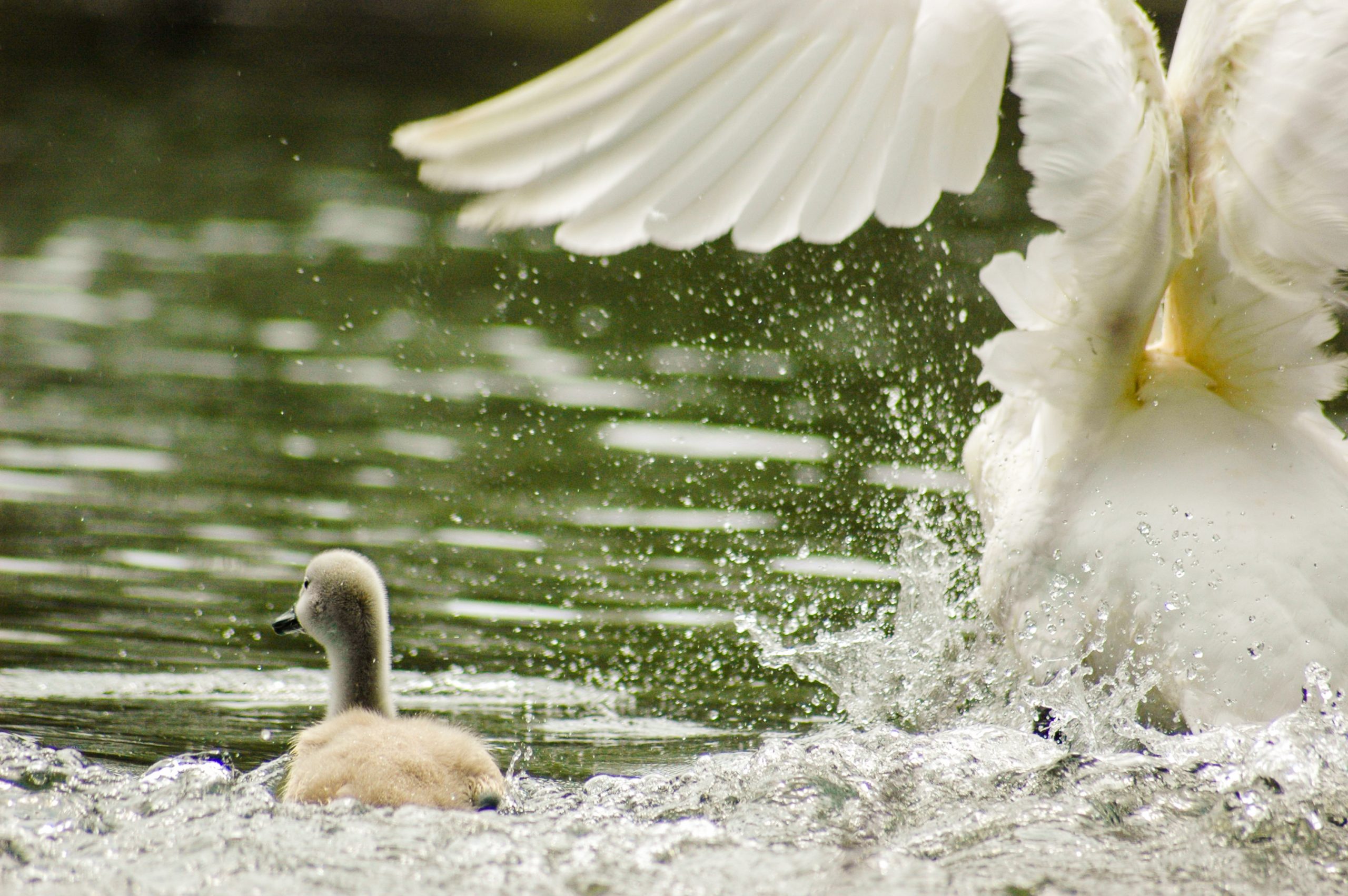