Fell in love with the medieval tales of Sibiu

Pick up in the morning. Today we will discover the beautiful medieval city of Sibiu. The original powerhouse of Saxon Transilvania, Sibiu or Hermannstadt is the former European Capital of Culture and Romania’s cultural gem. Wonderful squares with unique architecture, gorgeous cobbled-streets, fine museums, captivating old churches, and a number of notable festivals, make Sibiu one of the country’s most alluring destinations. You’ll enjoy a walking tour of the city’s historic center, dating from the 12th century. Sibiu is a medieval city that was the largest and wealthiest of the seven walled citadels built in the 12th century by German settlers known as Transylvanian Saxons. Sibiu’s Old Town retains the grandeur of its earlier days when rich and powerful guilds dominated regional trade. Like Sighisoara and Brasov, it has a distinctly Germanic feeling. Sections of the medieval wall still guard the historic area, where narrow streets pass steep-roofed 17th century buildings with gable overhangs before opening into vast, church-dominated squares such as Great Square and Little Square. Here stand witnesses to the passing of the time buildings such as: Bruckental museum, the City Council, the Evangelical Cathedral, the Orthodox Cathedral, the Liars’ Bridge.

Afterwards, we will get back to Bucharest with a stop at Cozia Monastery. Known as the oldest and most complex historical and art monuments from Romania, Cozia Monastery is situated on the right bank of the river Olt, 22 km away from Ramnicu Valcea and 75 km away from Sibiu. It was built between 1386-1388, being one of the most important foundations of the ruler Mircea cel Batran (Mircea the Ancient). Initially, it was known under the name of Nucet Monastery, because it was built in an area proper for walnut trees to grow. The name of “Cozia” was given to it later, after the name of the mountain in its vicinity.

Arrival in Bucharest and transfer to the hotel. 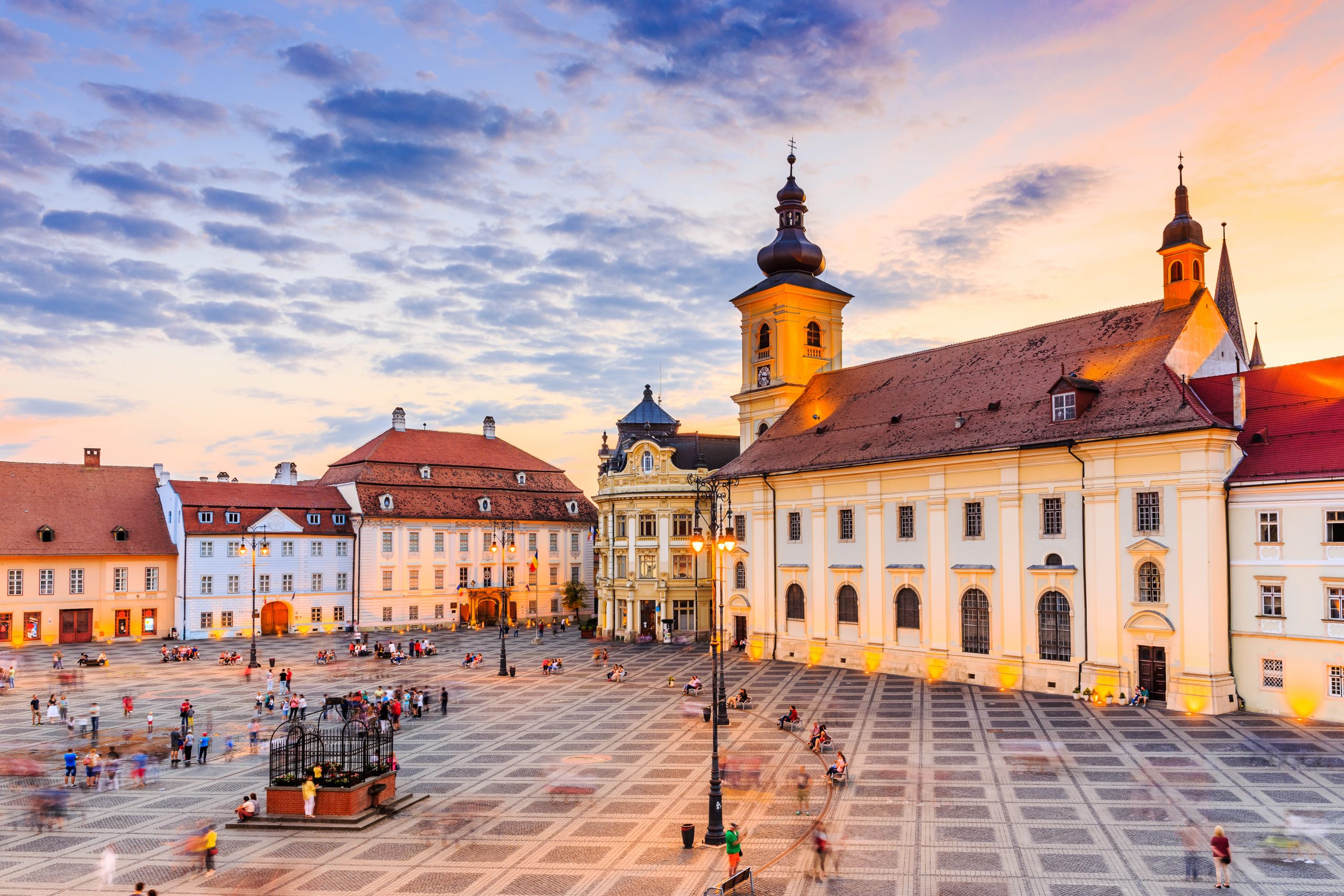 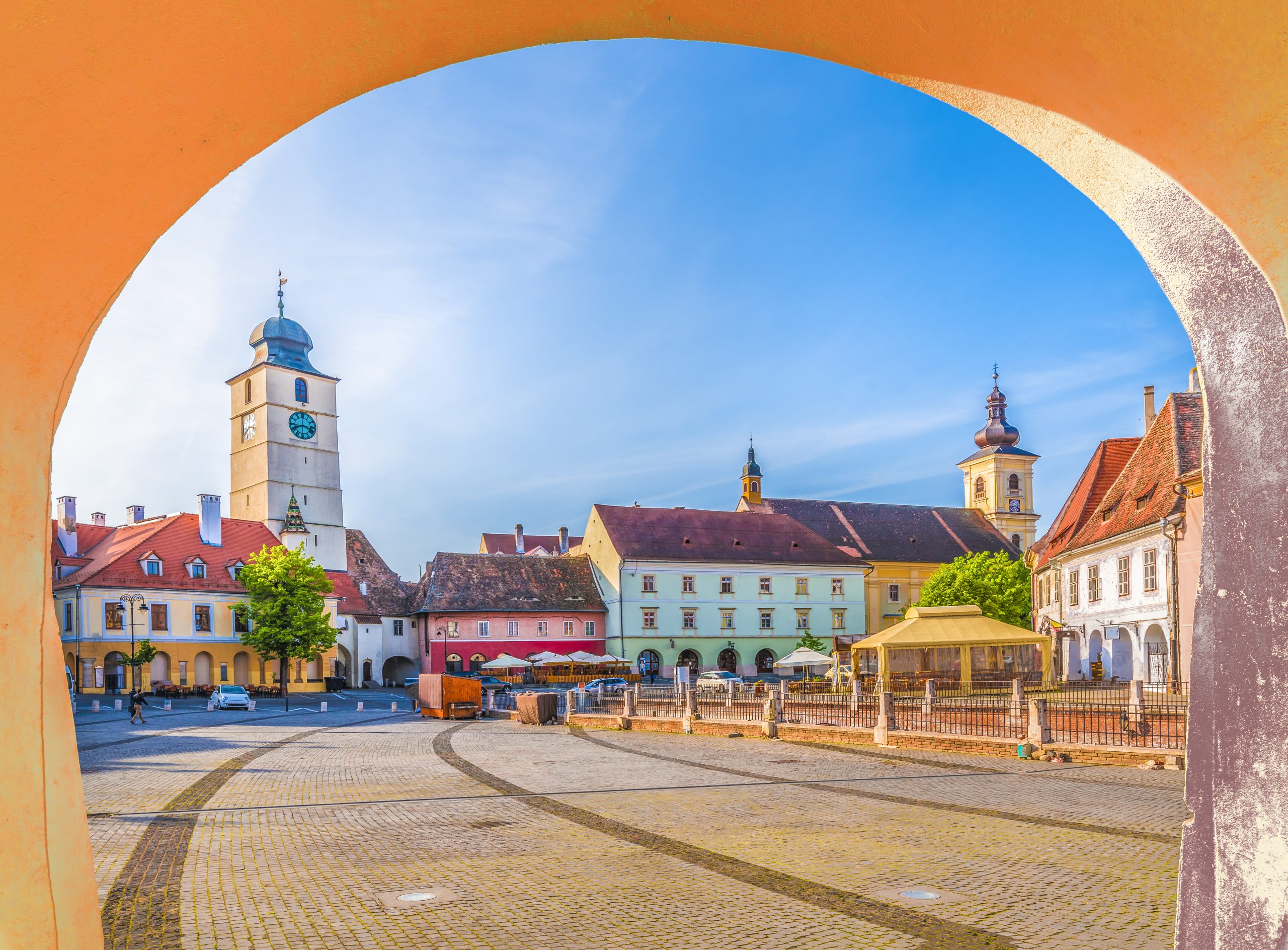 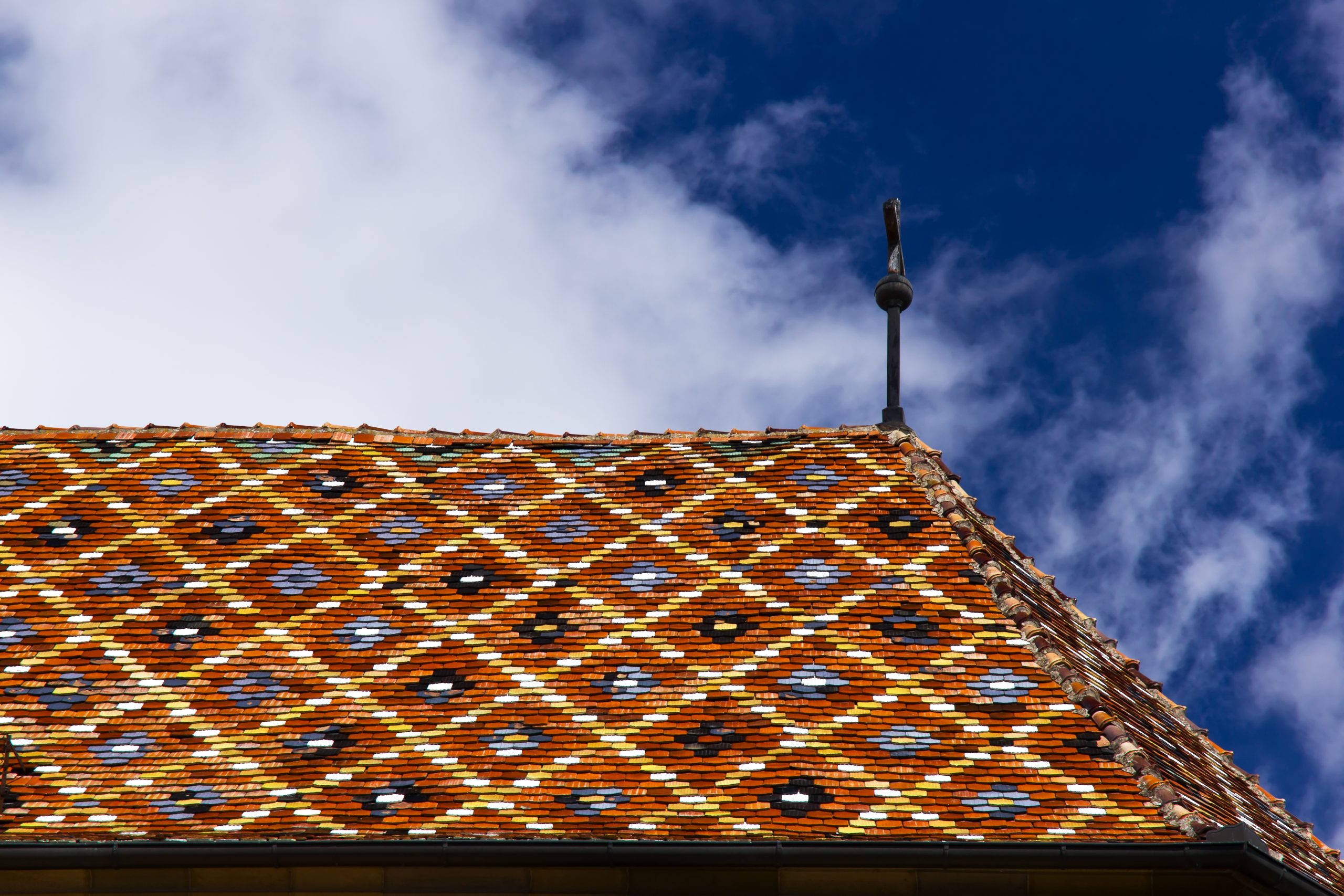 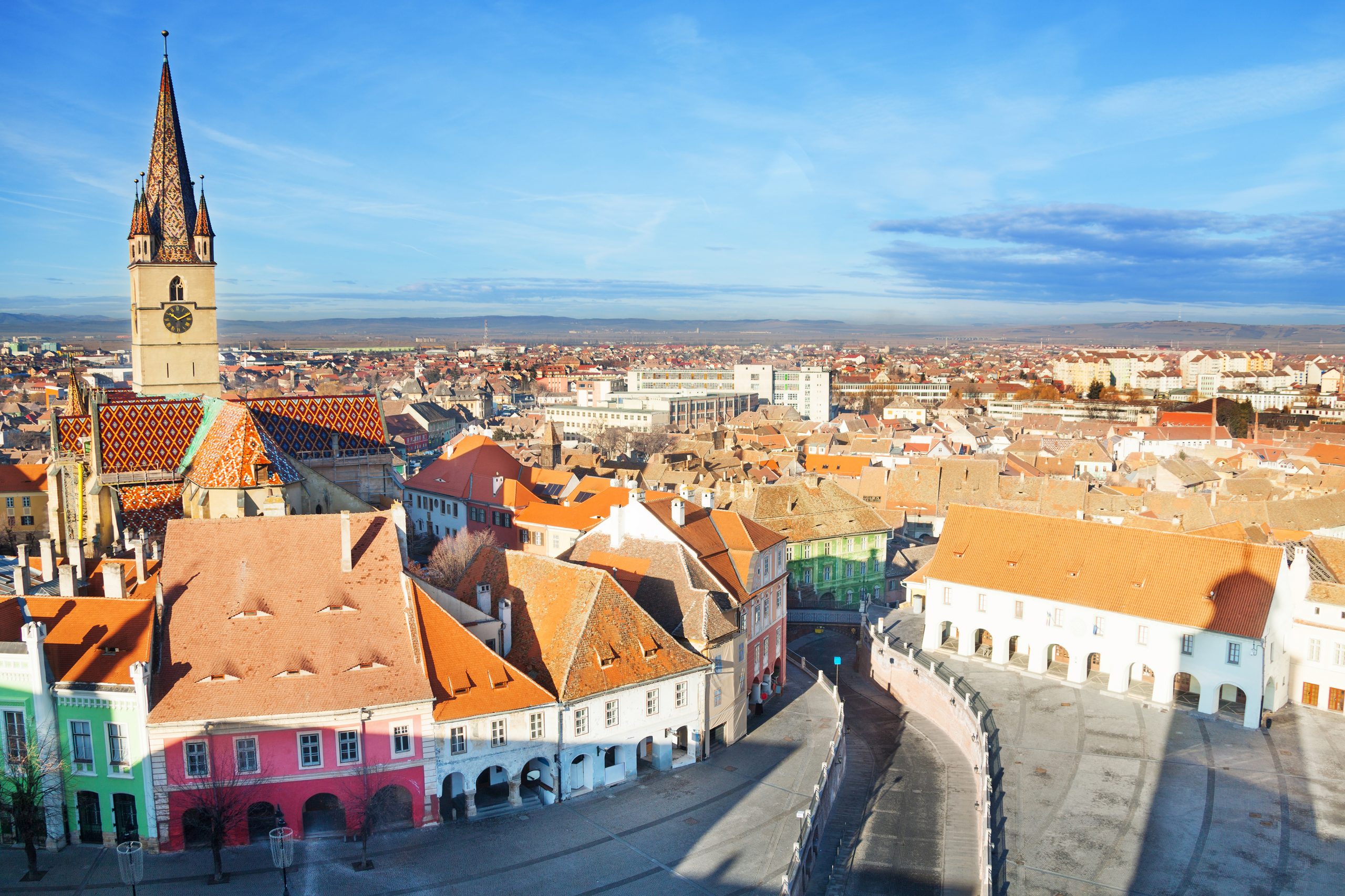 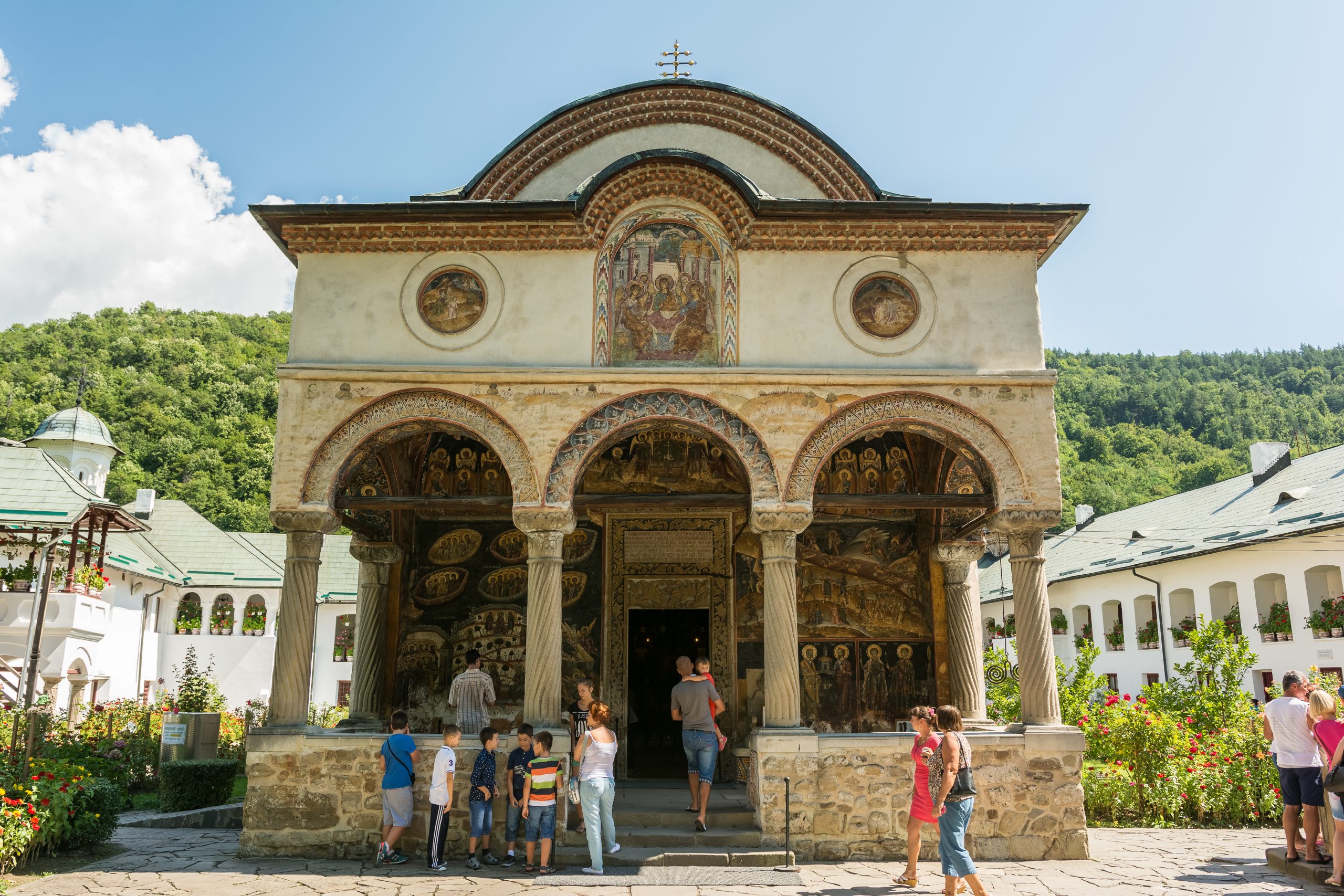 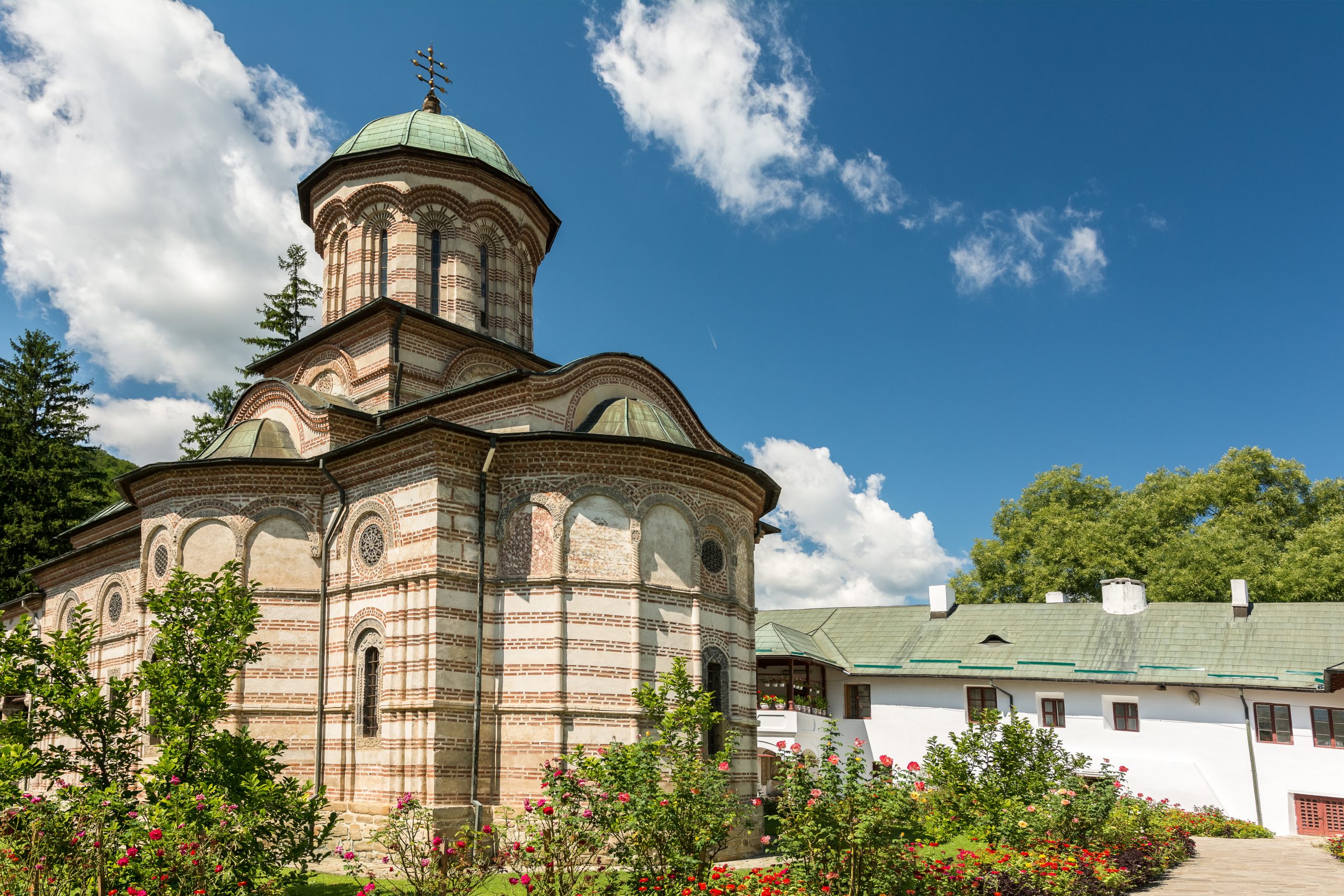 Be the first to review “Day Trip to Sibiu” Cancel reply