See the best and most beautiful sights in Romania

You’ll fall in love with Romania’s beauty straight away and if you’ll want to discover it all, you’re gonna need more than just one visit. Still, this tour will be more than enough to satisfy your craving for the beautiful: remarkable architecture, natural wonders, unforgettable places, and spectacular sights. From the splendid monasteries of Bucovina to Transilvania’s medieval burghs, to the dreamscapes of Maramures and to the hustle and bustle of the capital, you’ll see the best and most beautiful sights. 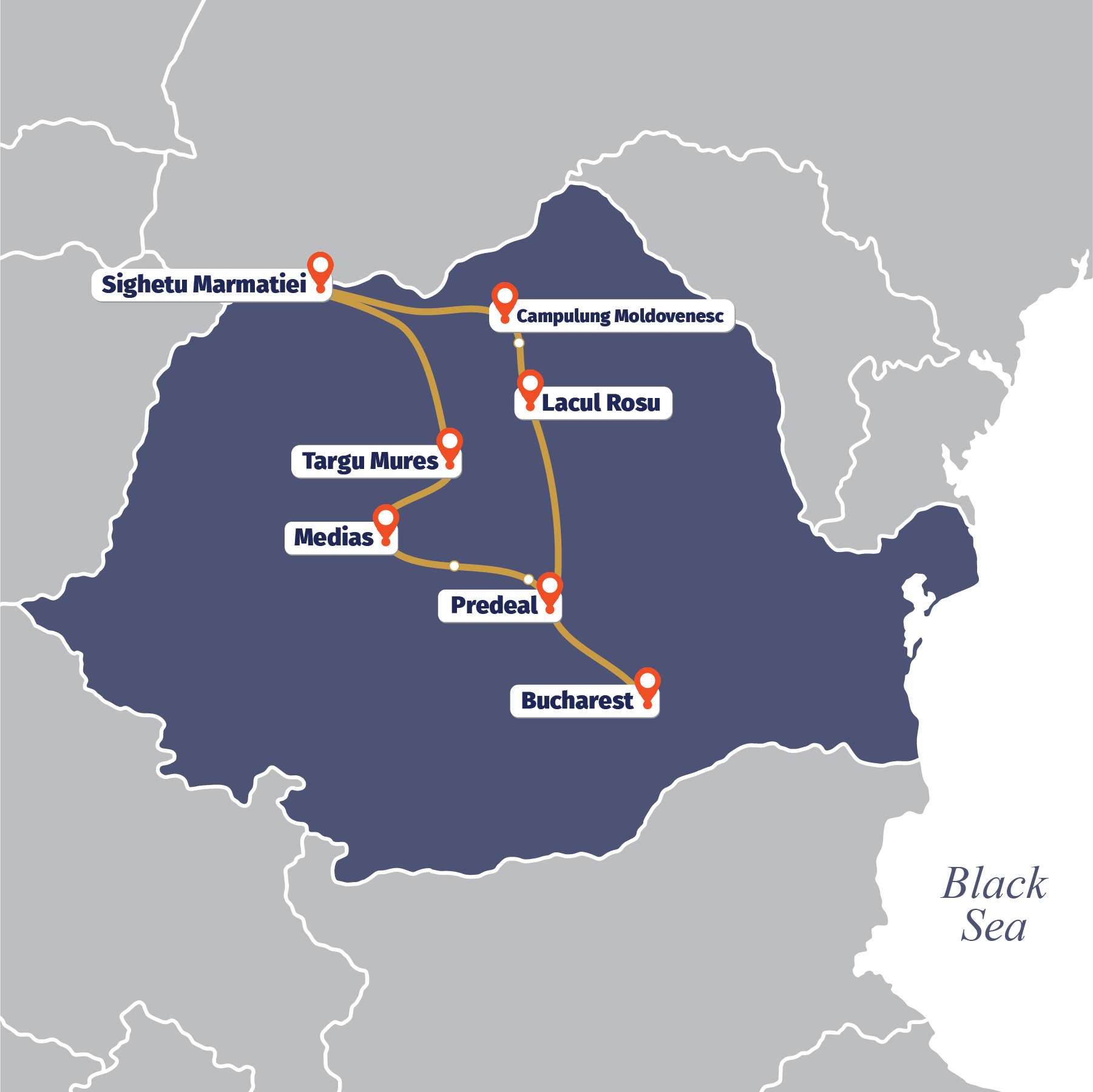 Meet and assist at Otopeni Bucharest Airport. Bucharest city tour, including the Palace of the Parliament and the open air Village Museum. Transfer to the hotel. Dinner and overnight.

*Program subjected to changes, depending on flight schedule.

Breakfast at the hotel. Meeting with the guide and bus at the hotel and departure to Sibiu. The tour is heading north, passing over the Carpathians Mountains into Transylvania **. On the way stop to visit Curtea de Arges cathedral, one of the most famous monasteries in Romania. Drive next to Sibiu/Hermannstadt, European Capital of Culture in 2007, the largest and wealthiest of the seven walled citadels* built in the 12th century by German settlers known as Transylvanian Saxons. Walking tour in Sibiu, including The Big Square, The Little Square, Huet Square, Iron Bridge, The Evangelical Church and The Orthodox Church. Transfer to Medias. Dinner and overnight.

**Between 1st of July and 15th October, the Transfagarasan Road is usually open, Curtea de Arges Monastery will be visited; when the weather conditions do not permit it and the road is closed, Cozia Monastery is to be visited.

The trip continues in Transylvania, first site for today being the fortified church from Biertan.  Next to Sighisoara, the best preserved citadel-city in Europe.

Another UNESCO World Heritage, Sighisoara represents the last European medieval citadel that is still inhabited. The attractions include the Clock Tower (city landmark, 1556), the house were Vlad Tepes (Dracula) was born, the Church on the Hill (1520) with its 500 years old frescoes, Transfer to Targu Mures, home of the biggest orthodox church in Romania. Dinner and overnight.

Breakfast. Drive North towards Maramures via Bistrita where we are going to stop for a short visit. Transfer to visit the Monasteries of Rozavlea and Barsana, two of the most important Monasteries of the region. Transfer to Sighetul Marmatiei for dinner and overnight.

Breakfast. Morning ride with “mocanita”, a steam train that goes through the most beautiful rural areas and nature.  Drive across the Carpathians to Bucovina region.  The “Painted” Monasteries from Bucovina are the major destination here, because of the vivid and animated frescoes on their church walls. The art historians compare their artistic value with the mural paintings of San Marco church of Venice or the church of Orvietto. Near Gura Humorului we are going to visit Voronet Monastery, perhaps the most famous and stunning of the painted monasteries, founded in 1487 by Stephen the Great to celebrate a victory over the Turks. Widely known throughout Europe as “the Sistine Chapel of the East” due to its interior and exterior wall paintings, this monastery offers an abundance of frescoes featuring an intense shade of blue commonly known as ‘Voronet blue.’ On our way to Campulung we are going to visit the Egg Museum in Vama and learn about the art of egg painting. Dinner and overnight.

Breakfast. Further South, in the region of Neamt another stop reveals Agapia Monastery, an active nunnery which houses 300 to 400 nuns. The drive takes us to one of the most spectacular roads in the country: Bicaz Gorge- a breathtaking scenery. Afternoon in nature, admiring the Red Lake (a unique natural barrier lake, appeared in 1837 after an earthquake followed by a big landslide). Dinner and overnight.

Breakfast at the hotel. Drive back in Transylvania, after crossing the Carpathian Mountains. At the beginning of the program the plan goes to the Szeklerland (East Transylvania), a region inhabited by Szekely, a Transylvanian tribe related to Hungarians (the leaders of Transylvania during the Middle Ages.). Close to Brasov we visit Prejmer fortified church, the largest fortified church in southeastern Europe. Afternoon in Brasov. Placed in the SE corner of Transylvania at the Carpathian foothills, Brasov provides a mix of mountain scenery with medieval history and architecture. The old town is a combination of Gothic, Baroque and Renaissance, among the most attractive buildings mentioned here being the Council Square with the former Town Hall (1420), the St. Nicholas Church (1495) or the Black Church (1383-1477) – the largest Gothic church east of Vienna and the most important Lutheran Saxon’s place of worship from Brasov. Festive dinner with folkloric program. Overnight in Predeal.

Breakfast. Visit to Bran castle, also known as “Dracula’s Castle”. Next stop at Sinaia resort, in the heart of Carpathians. Peles castle: once the summer residence of the Romanian kings and one of Romania’s most important museums. Sinaia monastery. It was founded by Prince Mihail Cantacuzino in 1695 upon his return from a pilgrimage to Mount Sinai and named after the great Sinai Monastery. On our way to Bucharest, we make a short stop in Azuga for champagne tasting at the royal cellars. Transfer to the airport. End of service. 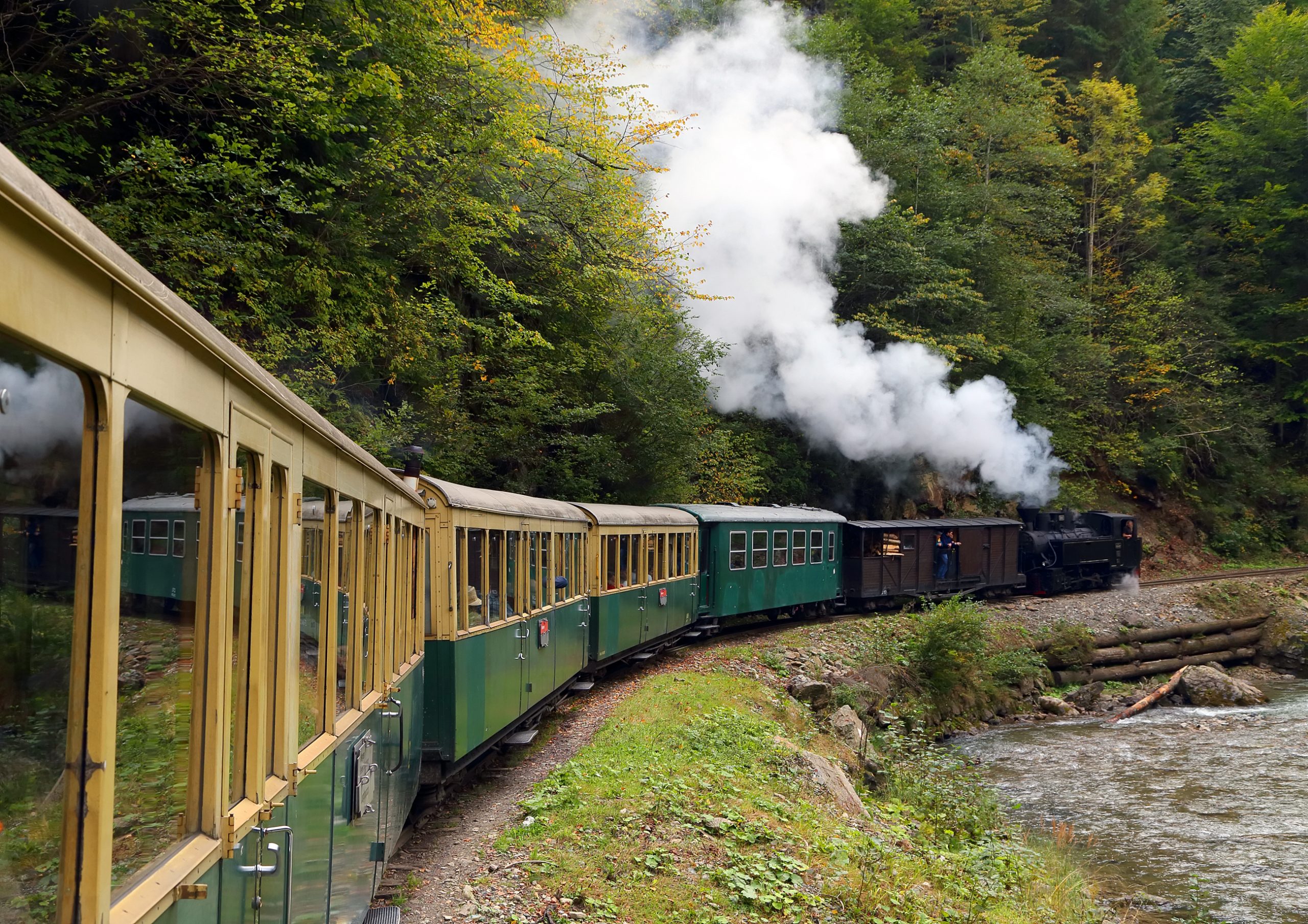 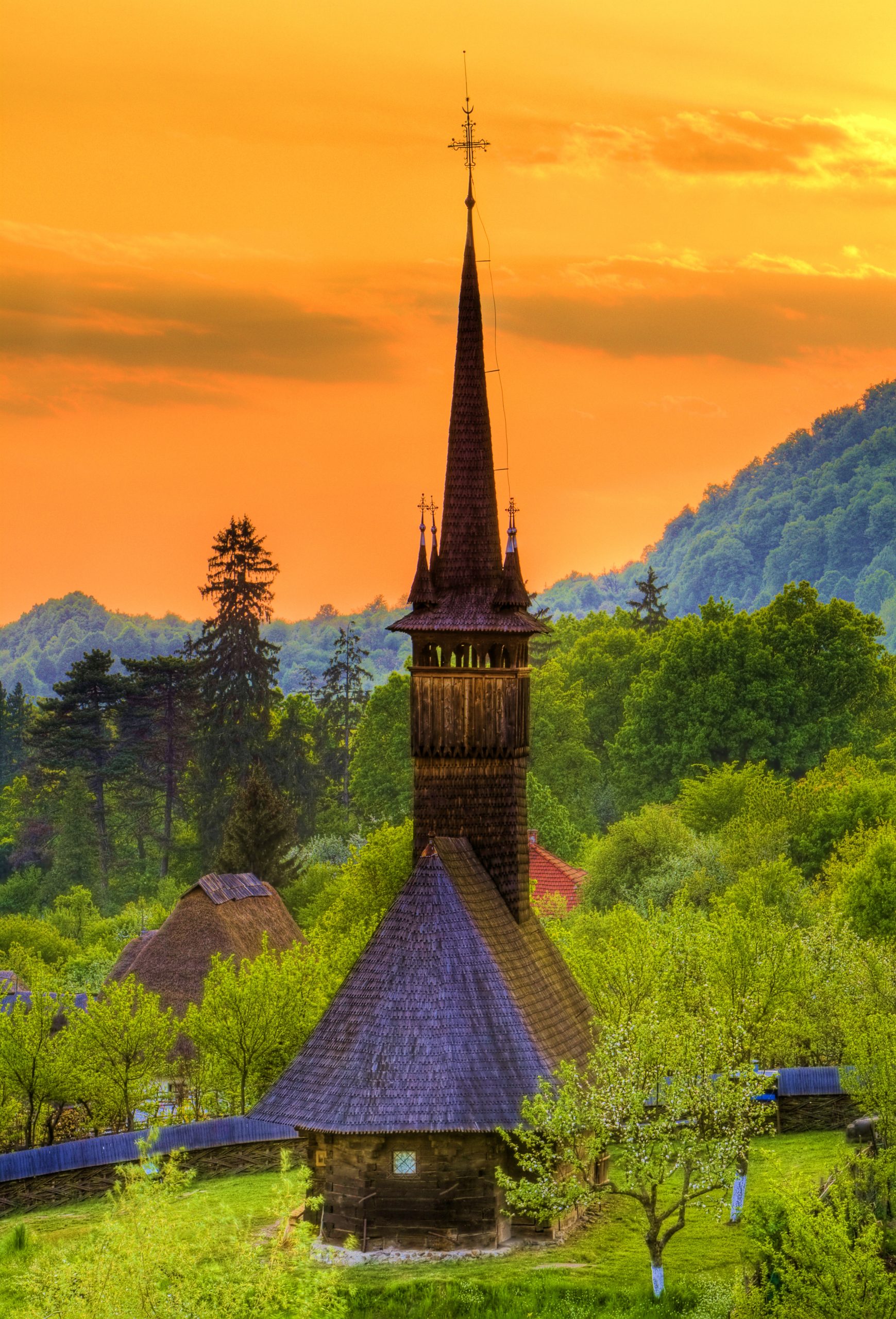 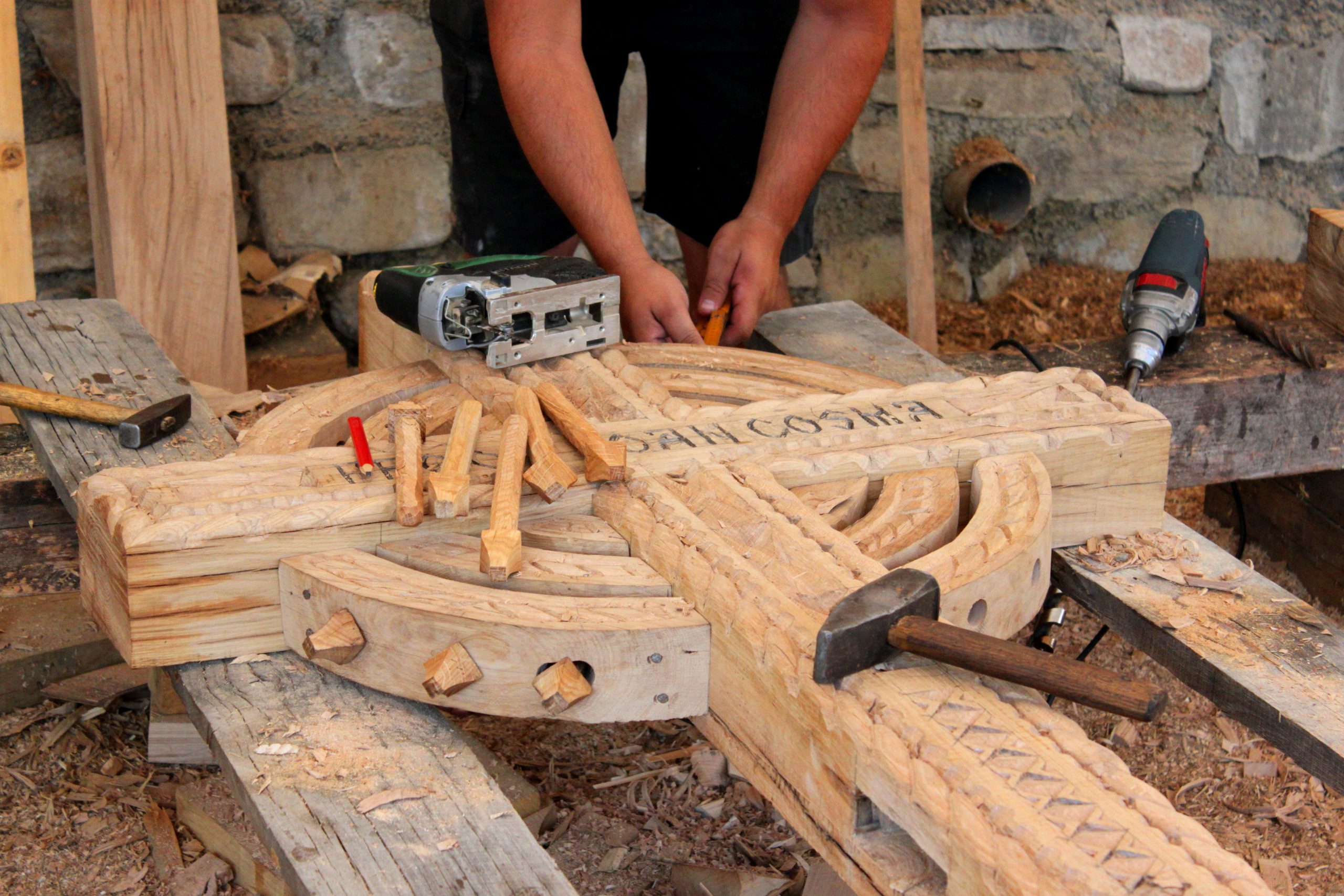 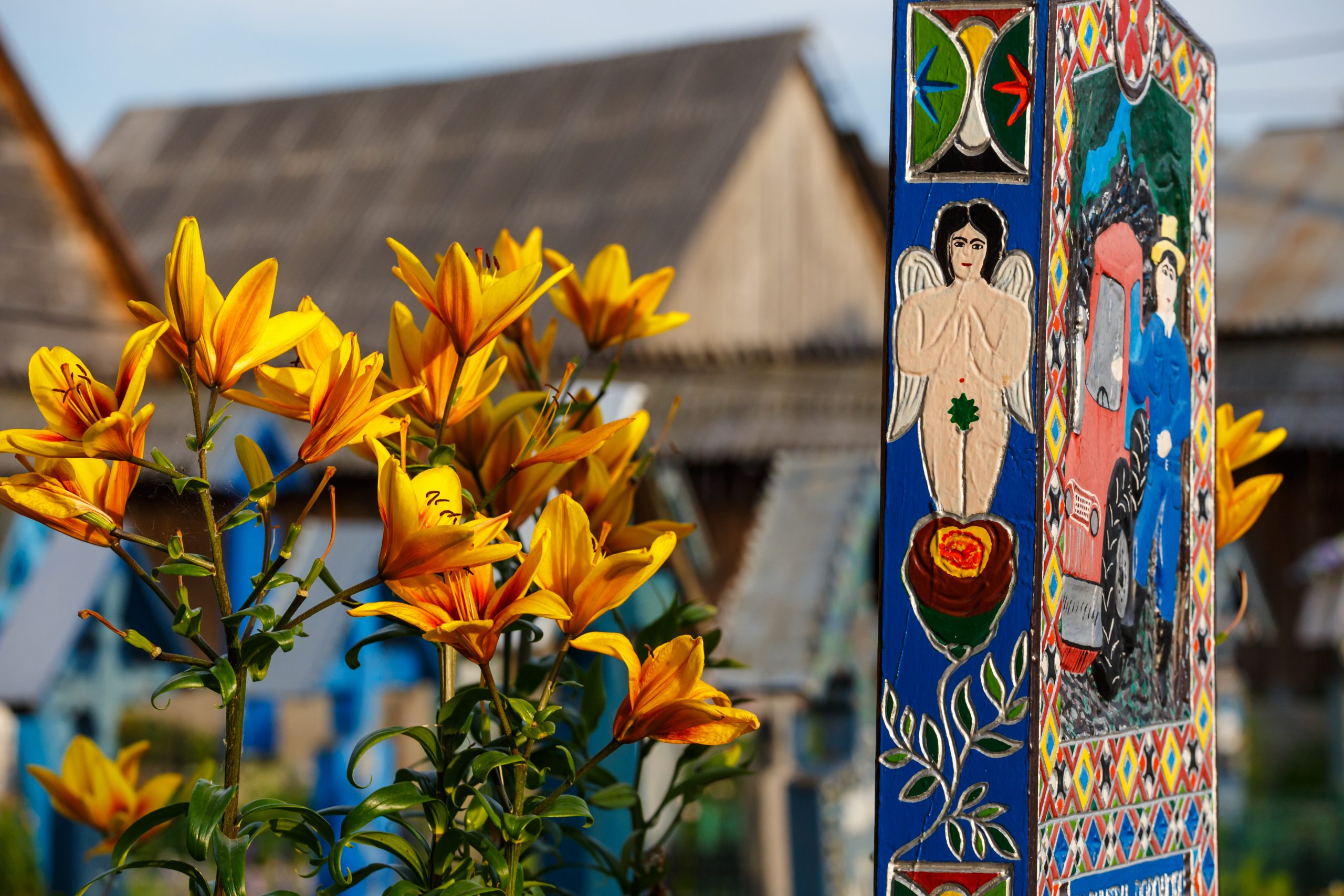 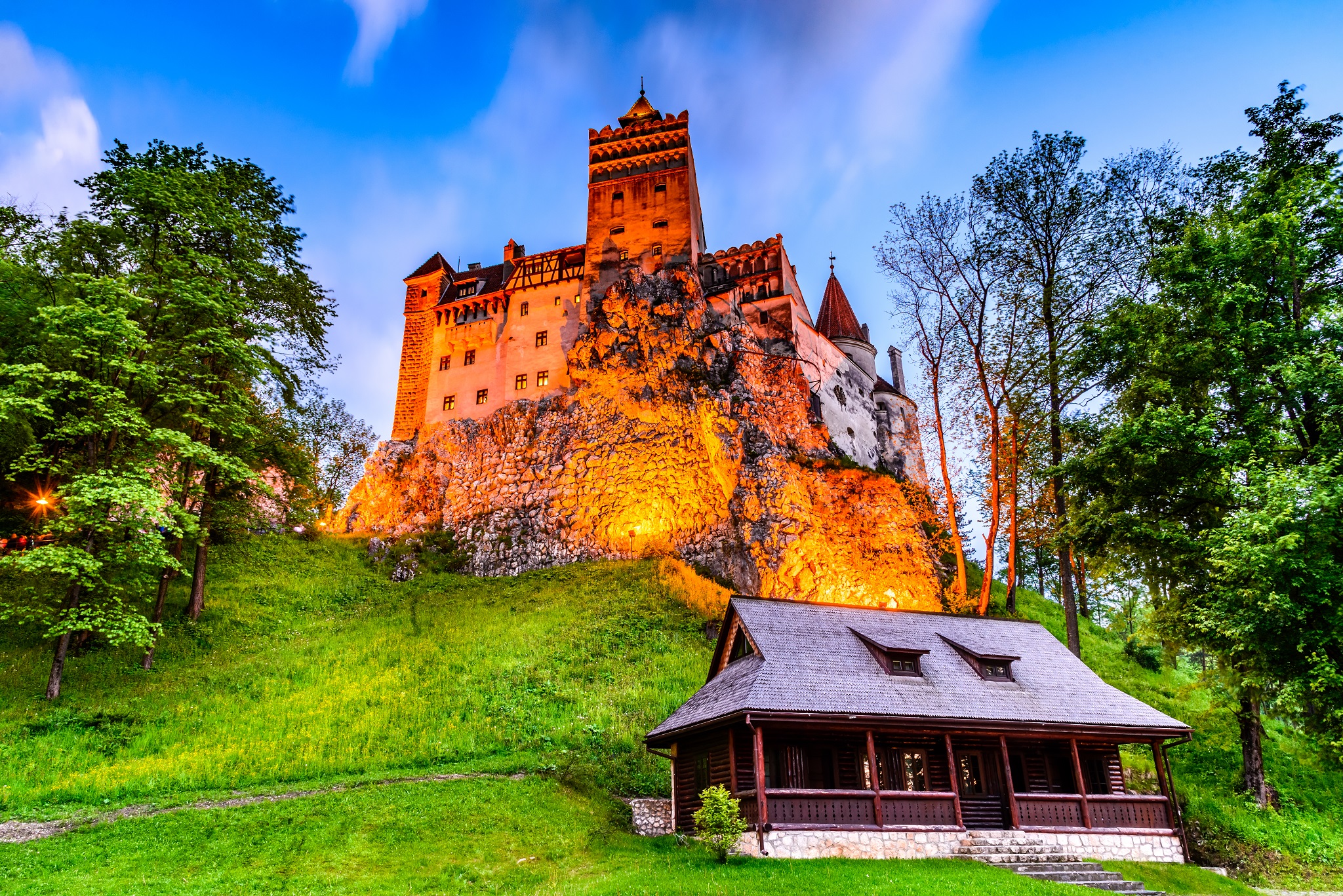 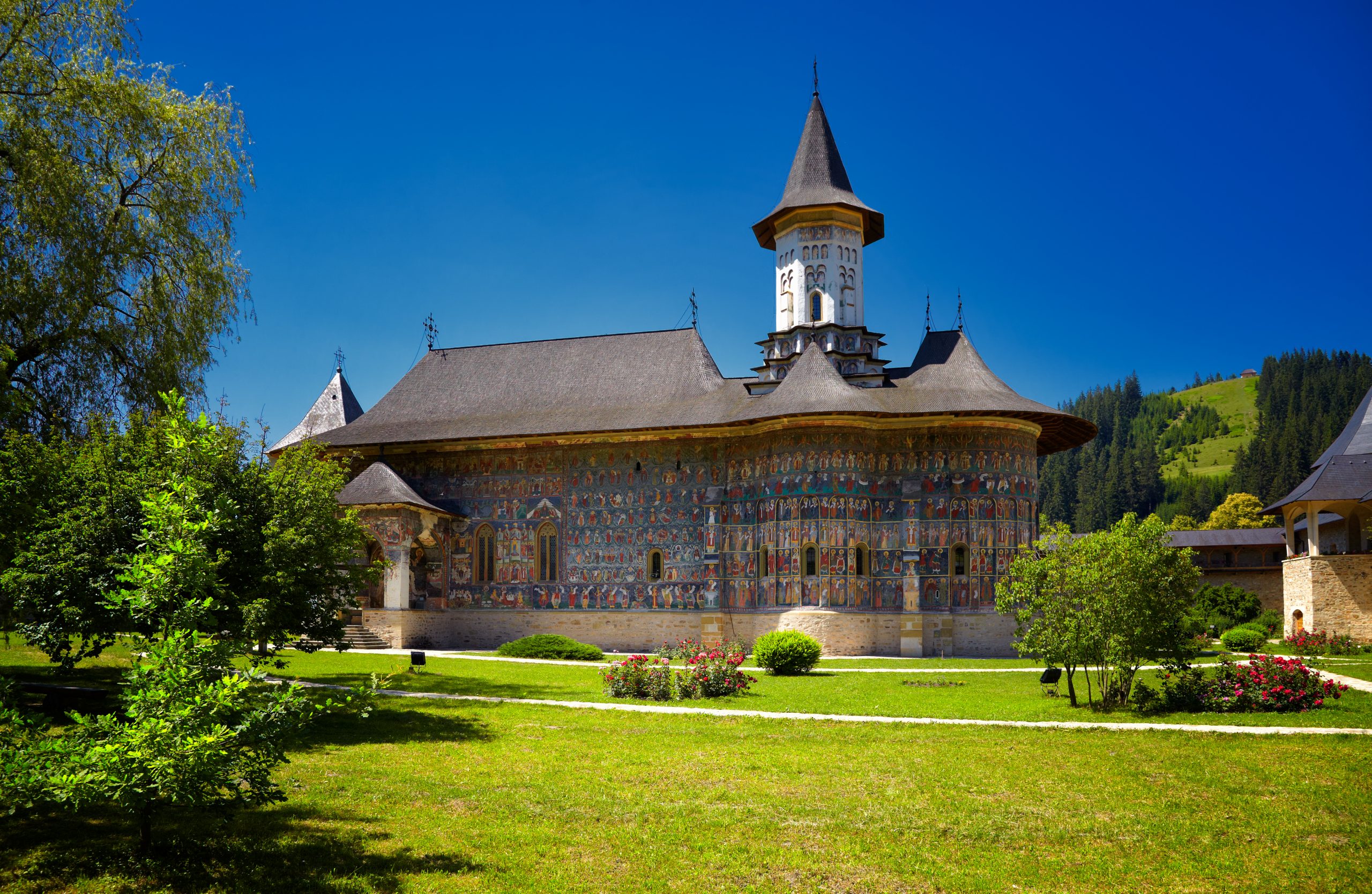 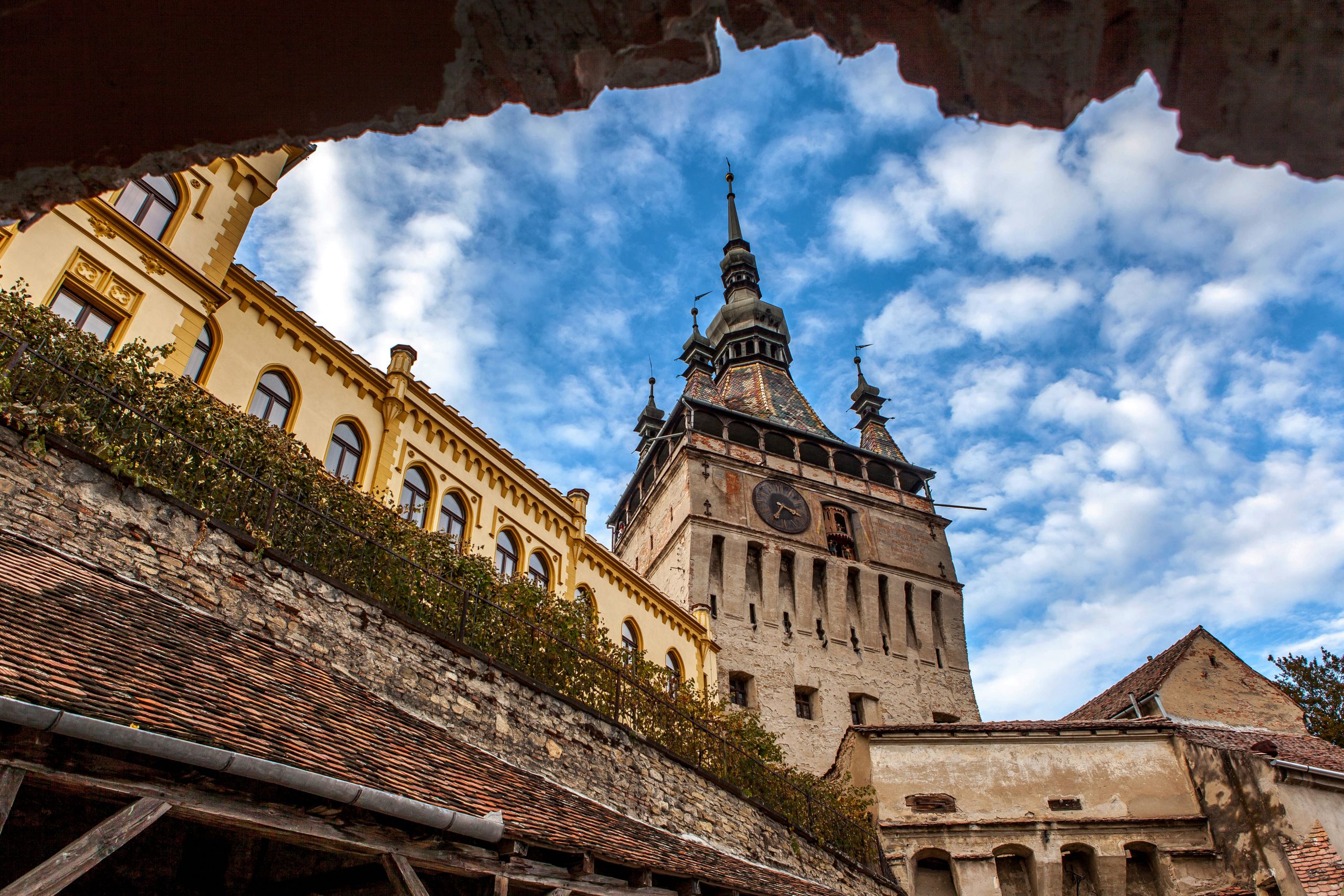 Be the first to review “Beautiful Romania” Cancel reply