Basarabia between Prut and Nistru rivers

Join us on an initiatory wine path, conquering landscapes, and spectacular local cuisine

Meet and assist at Otopeni Henri Coanda International Airport and quick panoramic view of the capital, Bucharest on our way to the hotel. Check-in and dinner in the hotel.

We leave Bucharest early in the morning and head to the Republic of Moldova. We cross the border through the Albița customs point and get acquainted with the picturesque districts of Moldova, through a stop at Straseni, a hilly area covered by the old Lăpușna forests. We visit the Capriana monastery, the monastic complex with troubled history and illustrious founders (from Mușatini to Vasile Lupu or Alexandru Lăpușneanu). Chisinau will be our host for the next 4 nights. After accommodation and dinner, we walk to one of the most fascinating parks in the city, Valea Morilor. A recently completed cross-border project, the park is a temptation for locals and tourists alike, including various attractions and leisure opportunities in the same area: artificial beach – landscaped, deciduous and coniferous forest trails or water bike rides on Lake De not to be missed is the feeling of the pleasant breeze on the seafront or simply the joy of listening to the many young musicians who come here in search of fame, audience or an ad-hoc scene!

Cricova is said to be the happiest possible stop. Why not start our day with a visit to the famous underground city? The Cricova basements boast 120 km of labyrinthine roads, 60 of which are used for wine storage. We take a tour of the important galleries and, of course, an optional wine tasting. We continue with a relaxed walk-through Chisinau, the city of white chalk, as it is called the Capital. The extended tour is the perfect opportunity to admire a new city, 70% rebuilt after the Second World War, with obvious Soviet influences, but also heritage buildings. We reach the zero point of the city and admire, among others, the Arc de Triomphe, the Palace of the Parliament, the Stephen the Great Public Garden, the Organ Hall, the old boarding house of Princess Dadiani, today the Art Museum, the City Hall or the Water Tower. We end the day by sweetening ourselves with a stop at the Bucuria factory store in search of the candies that once cheered, and continue to do so, everyone’s memories.

After a hearty breakfast, which will not miss the traditional appetizer pies, we set off for the heart of the Republic of Moldova, Hancesti district. Here we step not on the threshold, but on the thresholds! Manuc Bey Palace, given that the gates of a grandiose architectural complex built by the famous and controversial diplomat Manuc Bey open to us. We invoke the stories that aim at the merchant and the double-agent of the Russian and Ottoman imperial policies, visiting the Palace, built in the spirit of French classicism. And because the foreign press stipulated in the curiosity chapter the two autonomous regions of the Republic of Moldova: Transnistria and Gagauzia, we could not avoid the opportunity to look closely at one of them. We are therefore heading towards the Bugeac steppe, in historical Basarabia, a territorial unit known today as Gagauzia. We stop in the capital of the region, Comrat, where we tick the Cathedral, Lenin Square and a point of sale of the region’s branded liqueur wines. Looking for details about the interesting people of Turkish origin, but Christianized by religion, we continue our way to the village of Avdarma. A “village” with all the paved streets, the Cultural Center, an unmissable Memorial, a jewel of an Orthodox church or a school with a workshop in which young people are still attracted to traffic. We better understand the history and culture of the Gagauz people, listening to the information of the guide from the skillfully documented museum and we celebrate the trip with a lunch (extra cost) and a traditional dance.

Today we invite you to participate on an optional excursion (extra cost). We will pay more attention to Orhei district, and we will start our day with a unique destination: the mansion of the Donici boyar family, the place of the fabulist’s childhood, endowed by Eminescu with the nickname “nest of wisdom”. We continue our route and stop in the heaven of Curchi, the monastery surrounded by secular trees contemporary with Stephen the Great and voted the most beautiful in all of Bessarabia. We then head towards the white streets, guarded by peasant households painted in the most serene blue, of the village-site Butuceni. We regain our strength with a glass of wine and a pie (extra cost) at a household in the village and go up to the cave church, one of the hundreds of cells dug by monks in the limestone cliffs. We look at the Răutul, a tributary of the Dniester, from the height of the natural stone balcony and we marvel at the numerous shells and shells inserted, proof of, once present here, the Sarmatian seas. We also take the pulse of one of the best rated local artisanal wineries, Chateau Vartely.

You can’t say goodbye to Moldavians easily, so we’ve included one last stop in the program. We enter the intimate space of the candle factory from Condrita Monastery and enjoy an aromatic tea made from plants that grow in the very perimeter of the monastery. We then head to customs and arrive in Bucharest somewhere in the evening. Dinner and accommodation.

Breakfast at the hotel. We begin the tour with the visit of the Parliament Palace, the second largest administrative building in the world, symbol of the communist megalomania, then we visit the Patriarchate. Free time for lunch and we visit the Old City and have some time for shopping. We continue our visit by bus and arrive in the north part of Bucharest where we are going to admire the rural architecture of the open-air Village Museum. Festive farewell dinner with folklore program.

Breakfast. Visit or free time for shopping. Transfer for the airport (depending on the flight schedule). 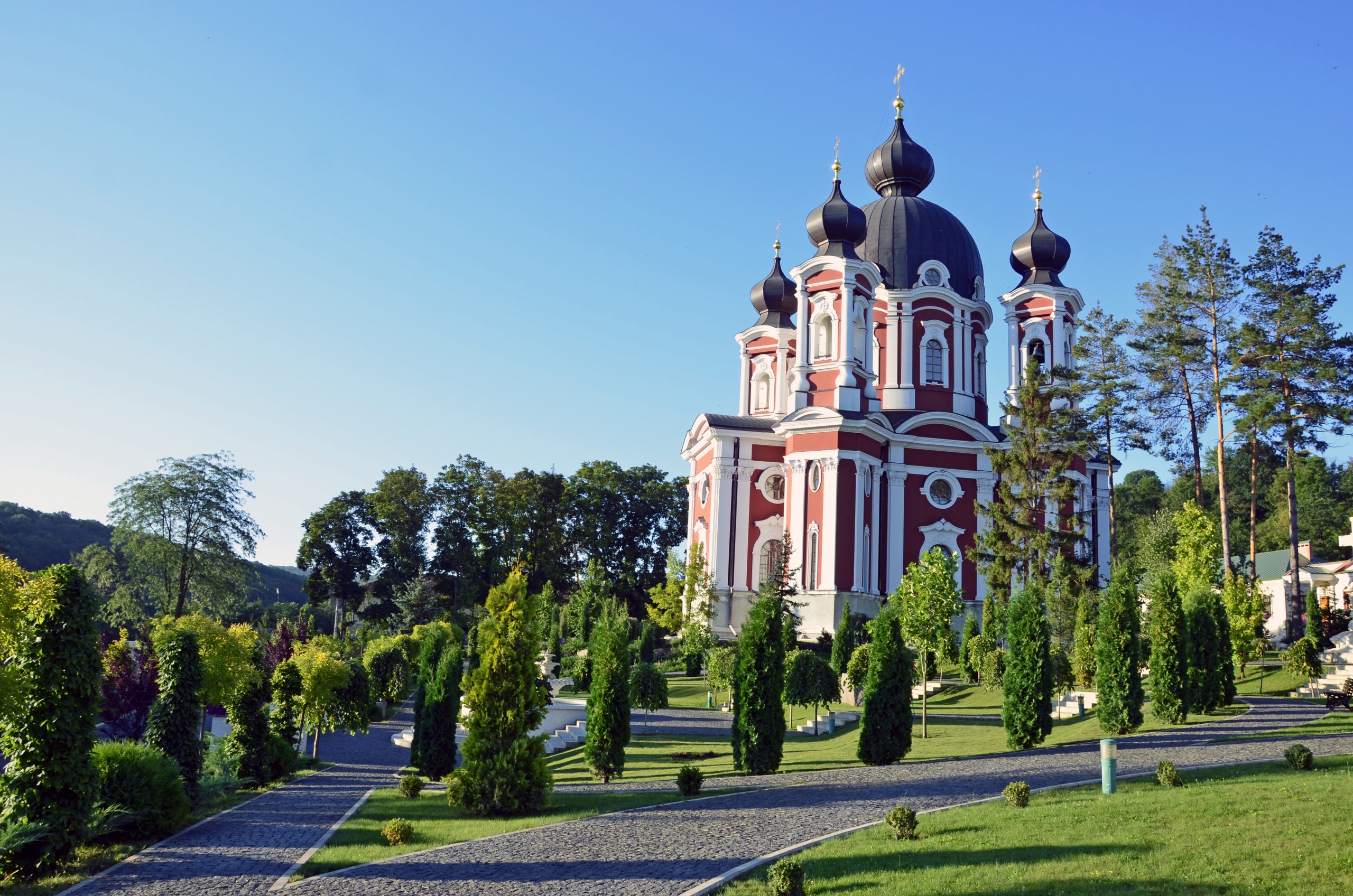 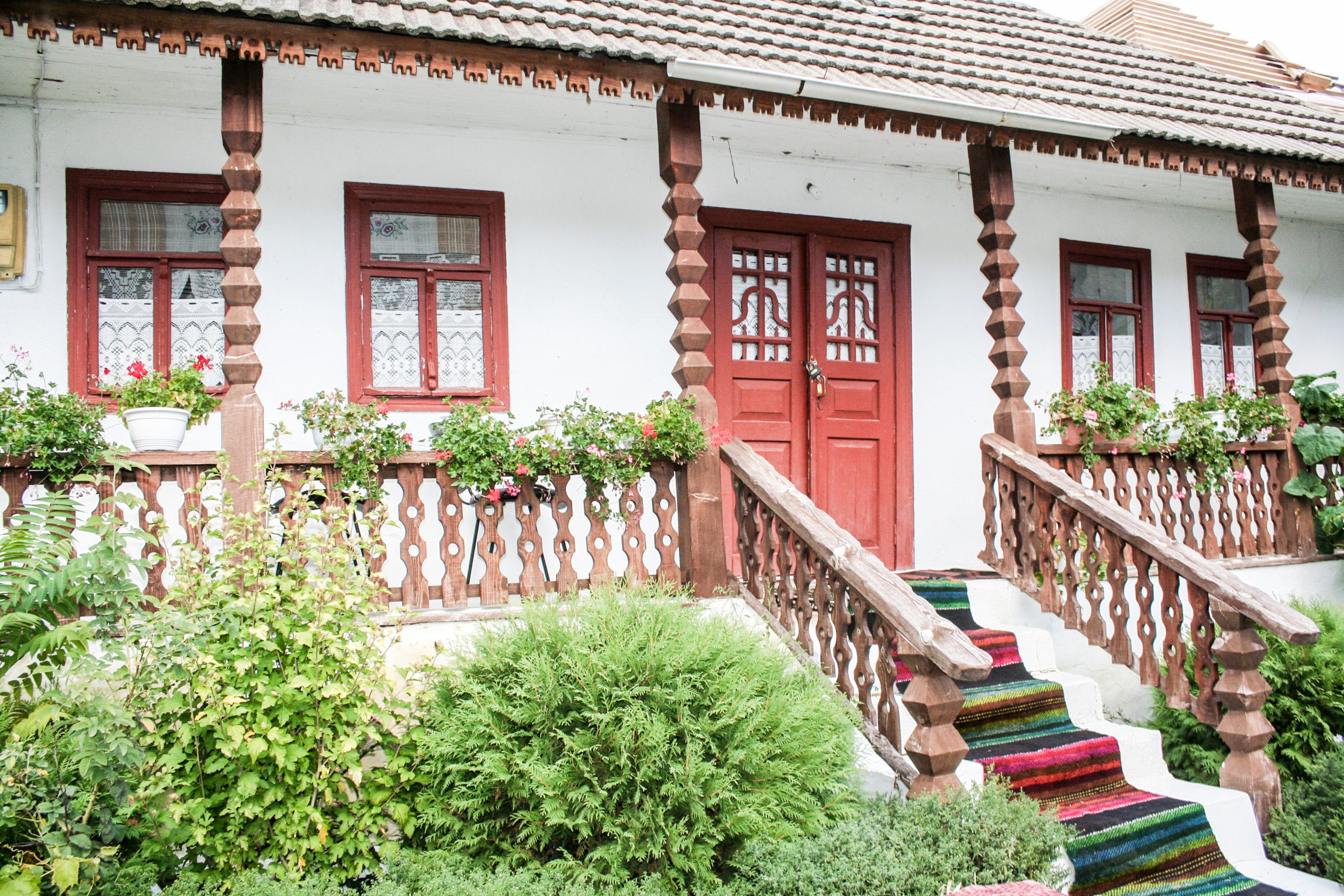 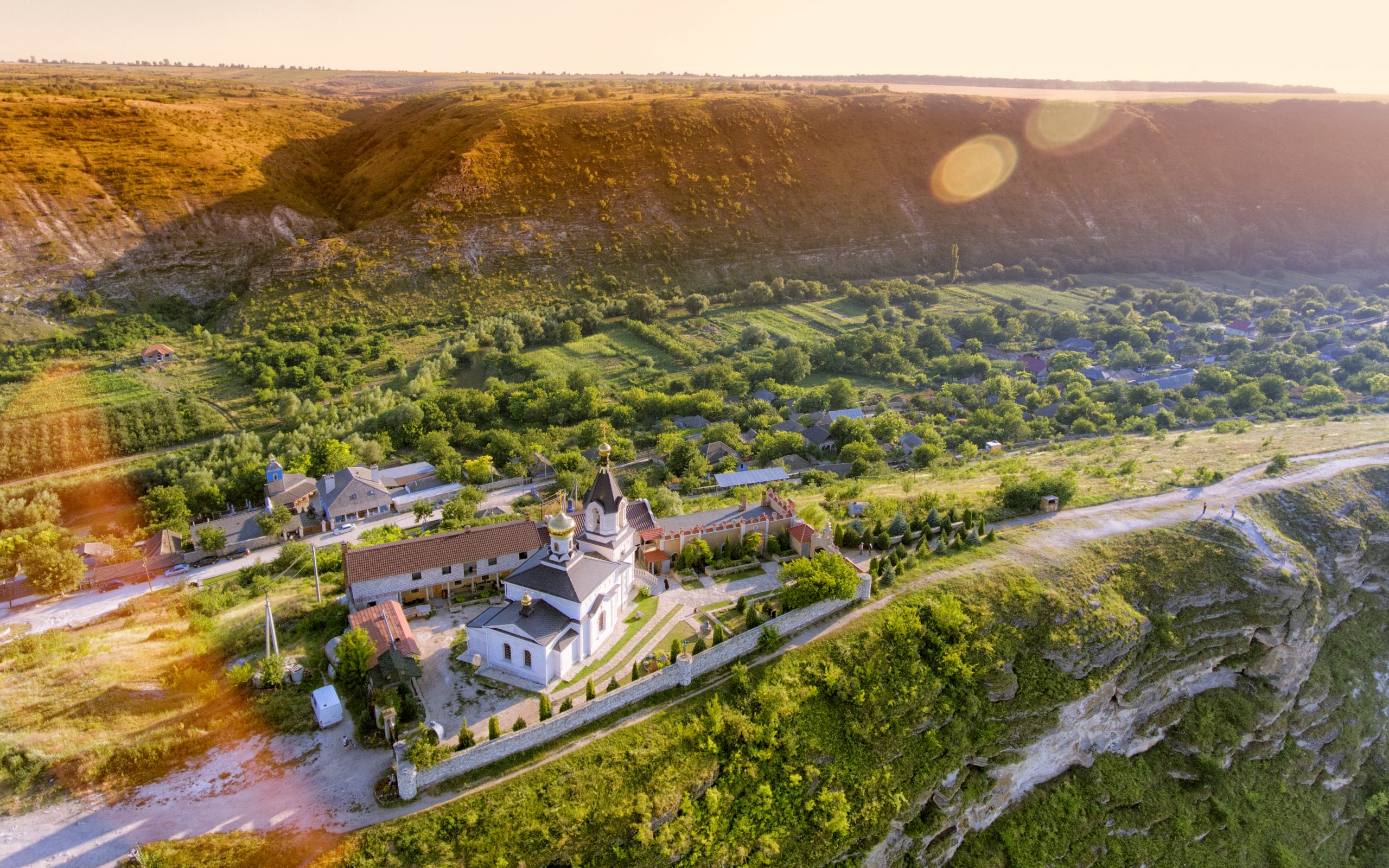 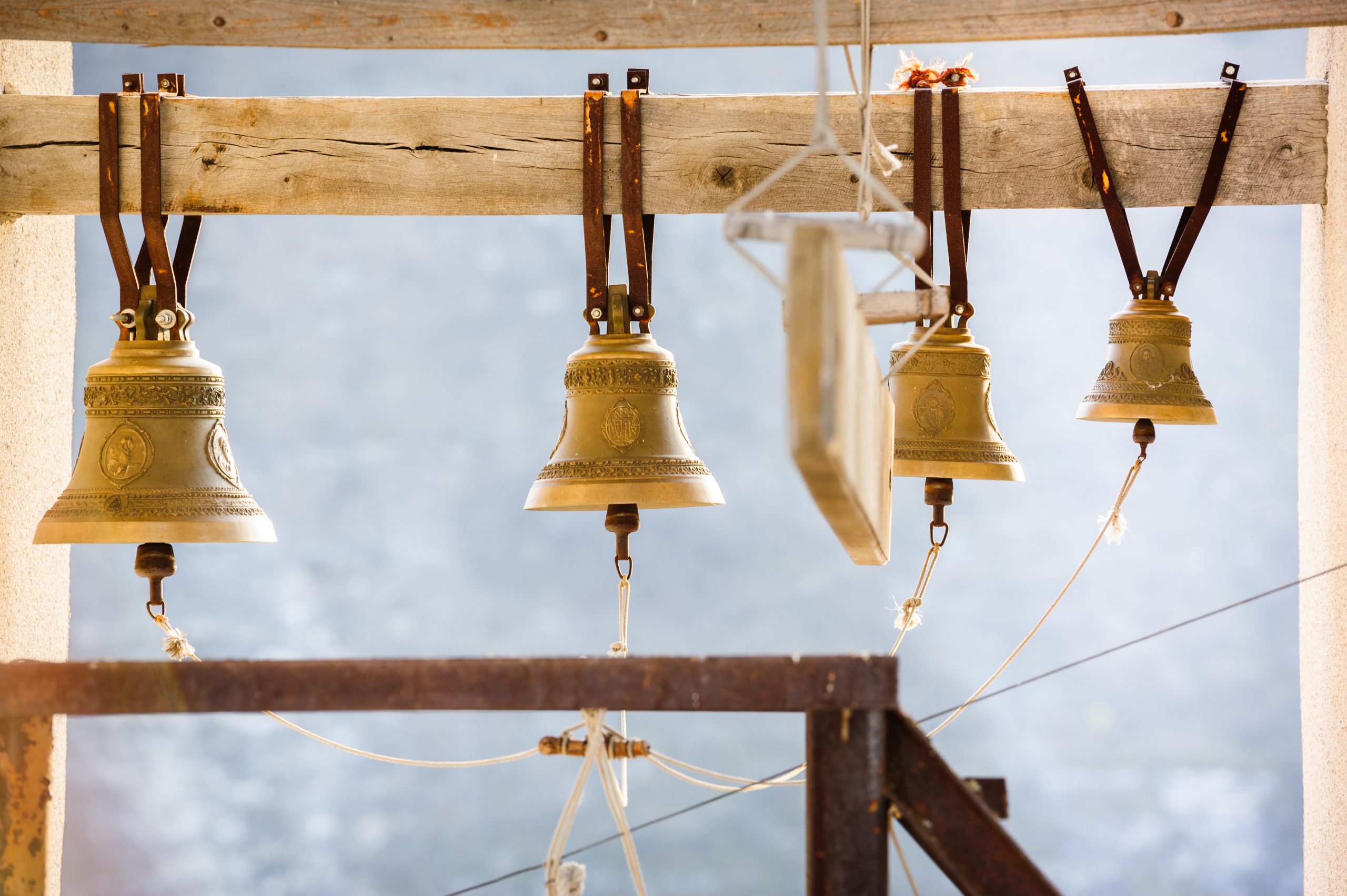 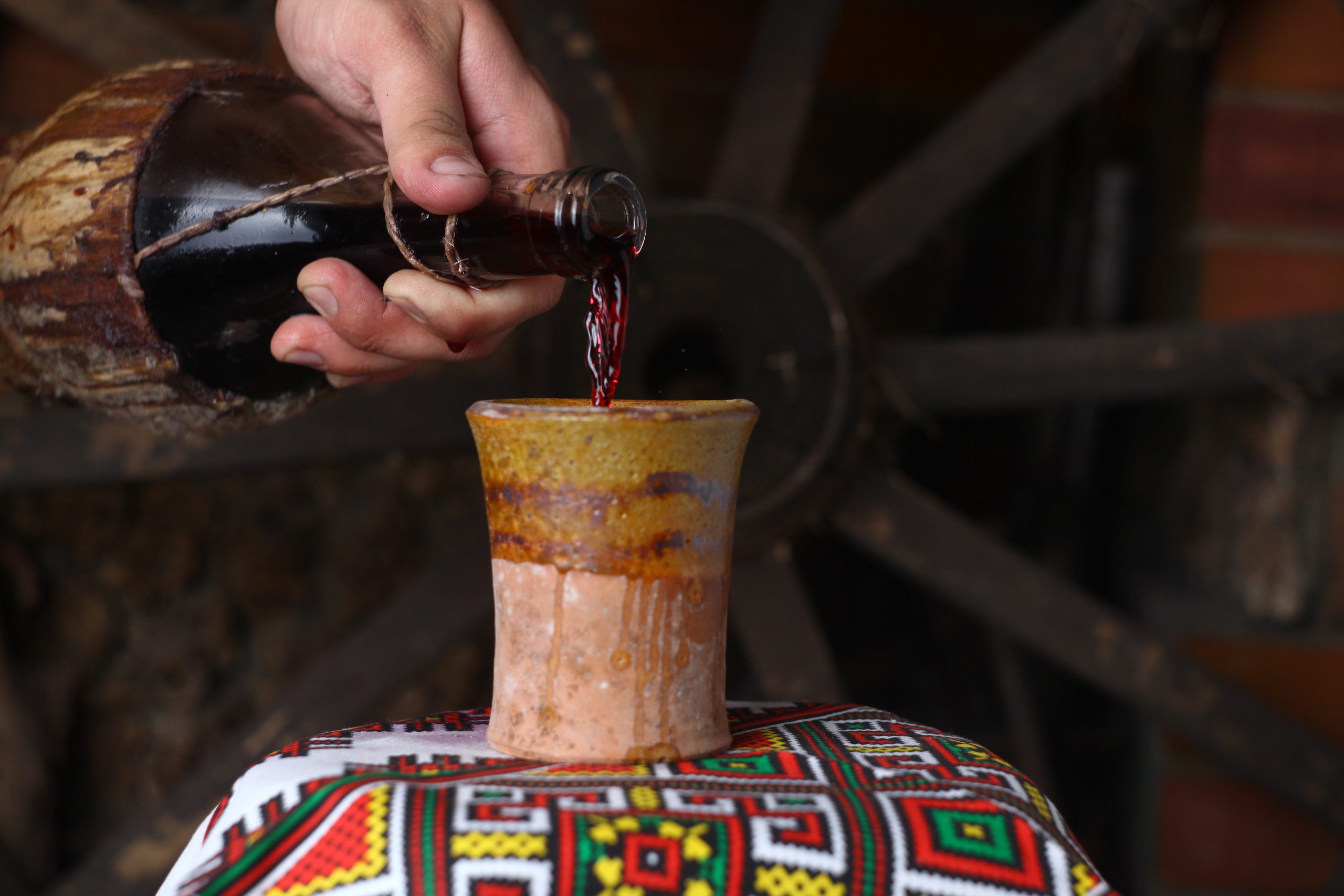 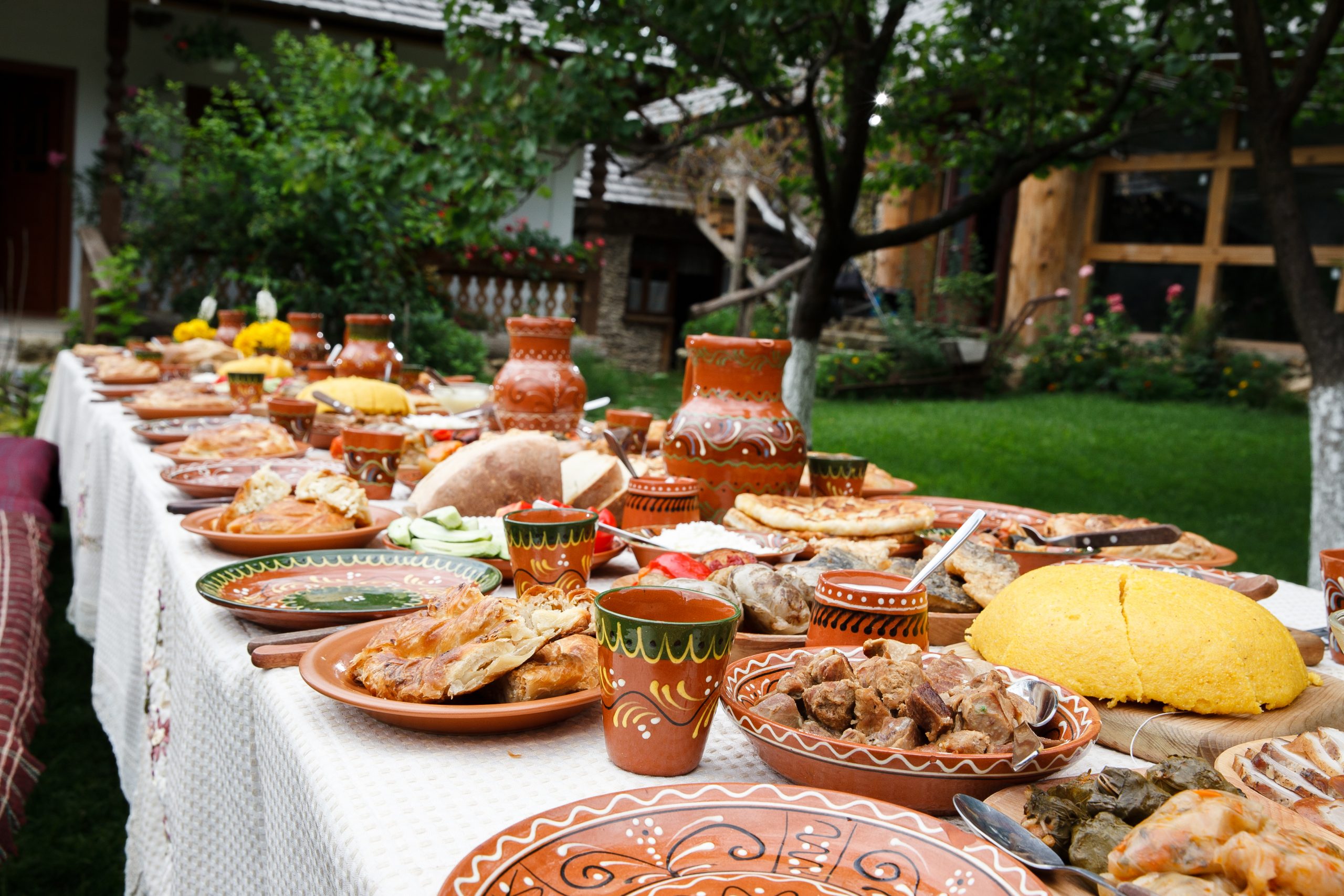 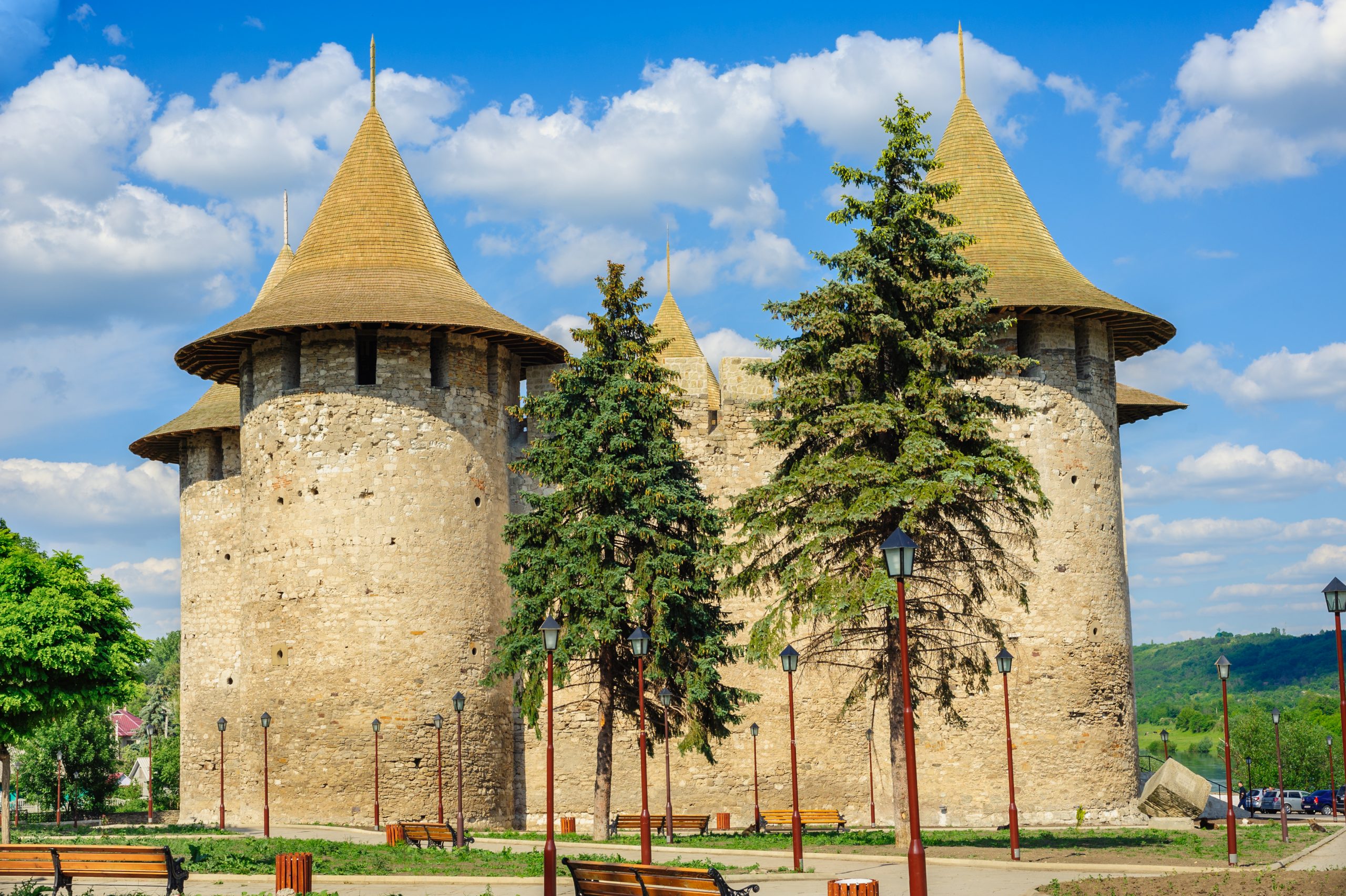 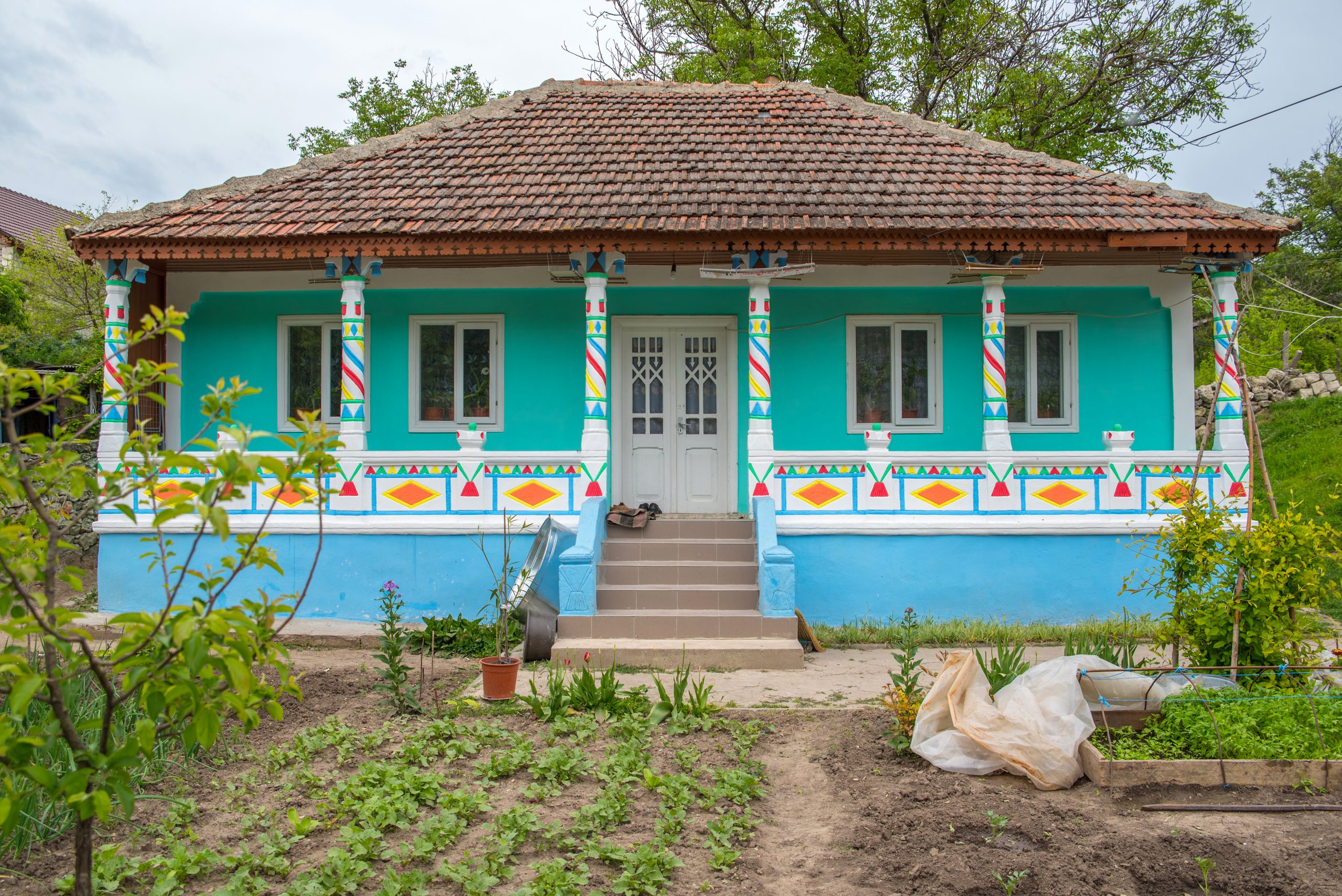 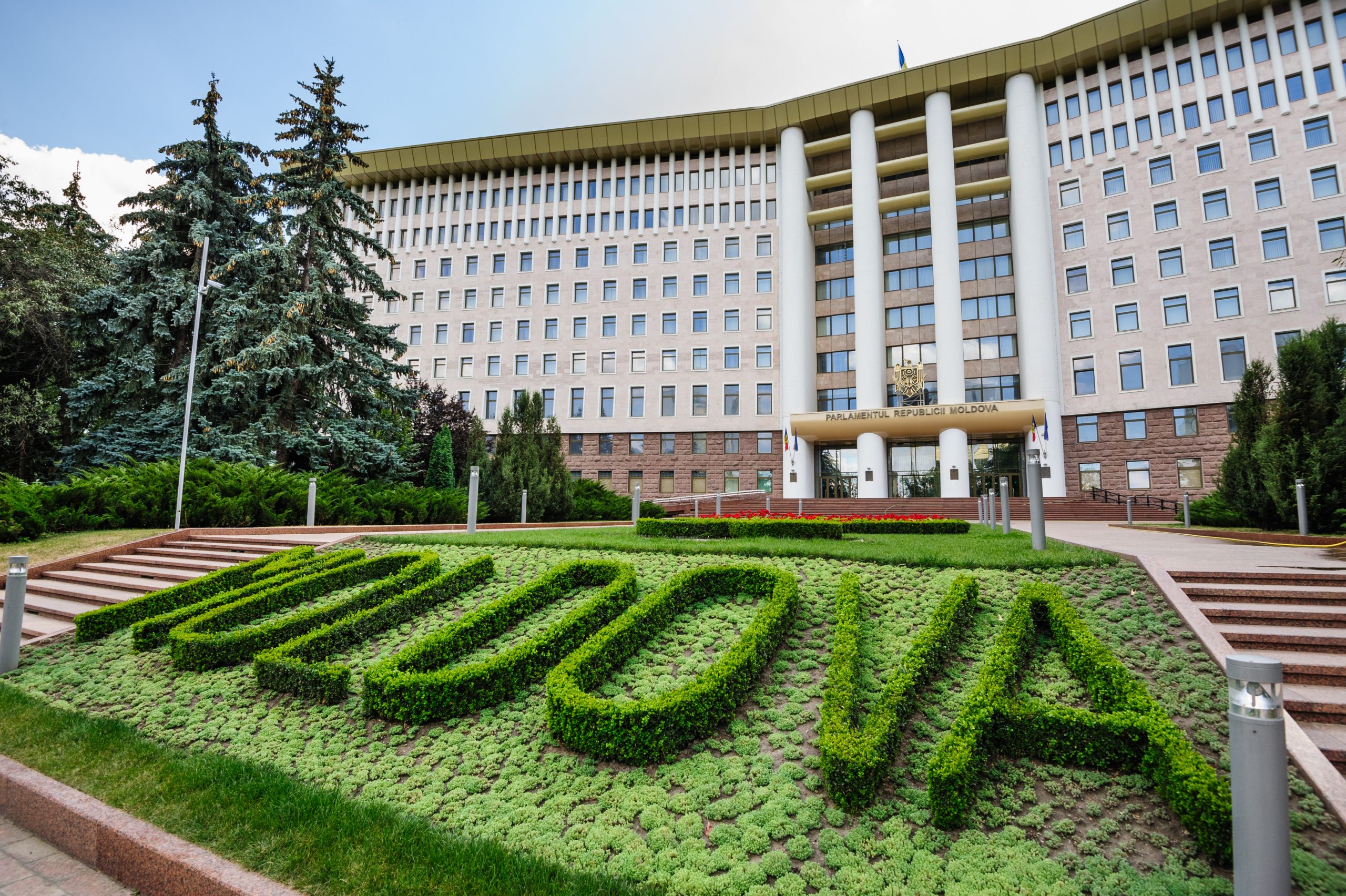